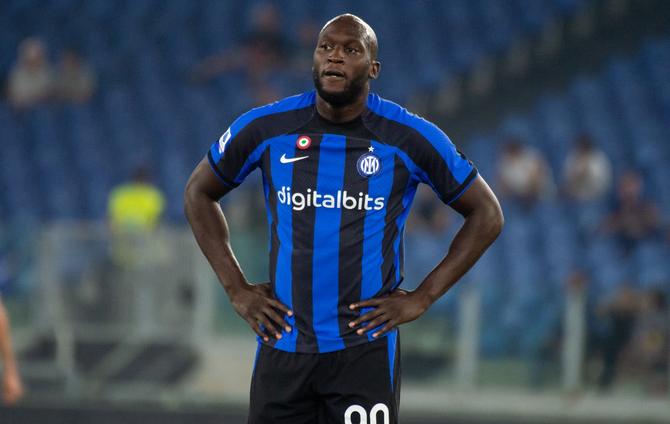 Lukaku picked up a thigh injury in training late last month, which saw him miss the derby defeat to AC Milan and the UEFA Champions League games against Bayern Munich and Viktoria Plzen.

The striker, who is Belgium’s record goalscorer with 68 goals in 102 senior caps, also appears doubtful for the Nerazzurri’s clash with Udinese on Monday (AEST), prompting Martinez to be cautious in selecting his squad for the game against Wales and the Netherlands.

“Romelu is progressing well, his recovery is going in the right direction,” Martinez said.

“He will probably be back at Inter within a week, it was a smart choice not to call him up.”

“With Romelu, it was important not to take any chances because a relapse with an injury of this type would be very risky in connection with the World Cup.”

Milan wonderkid Origi is also absent from Belgium’s latest squad after failing to start in Serie A since completing his move from Liverpool, although fellow Rossoneri rookie Charles De Quetelare is in it.

Anderlecht defender Zenon Debast is the only uncapped player selected by Martinez, who selected an experienced 30-man squad to make up three points behind the Netherlands at the top of Group A4.