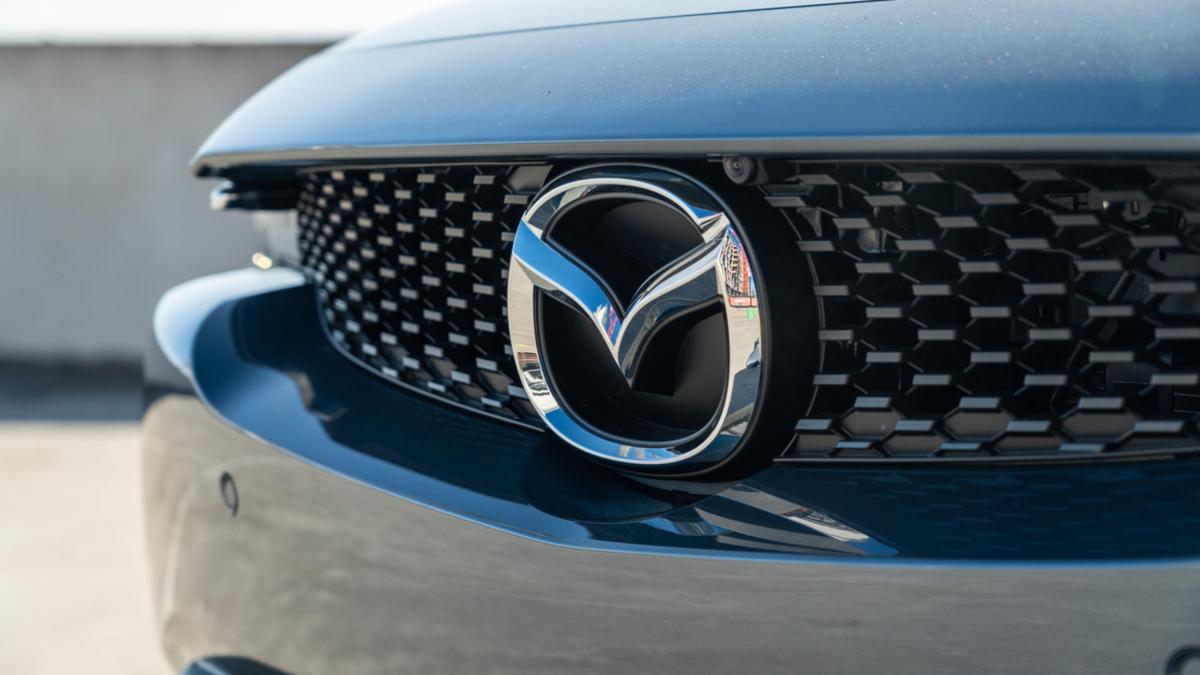 This month, Mazda will reportedly unveil an updated mid-term plan with changes to its electric car production strategy.

The revised roadmap was reportedly due to be announced last year, but was derailed by external factors such as disruptions in global supply chains, China’s COVID-19 lockdown and Russia’s invasion of Ukraine.

“It took a long time because there were so many changes,” said one executive familiar with the new plan Automotive news.

“We tried to absorb and consider all the changes for a clear road map.”

The plan, which looks at Mazda’s 2030 goals and is due to be released after the firm’s second-quarter earnings are released on Nov. 10, is reported to see Mazda prioritize vehicle revenue with a focus on profitability rather than volume. .

Mazda previously said it expects its global sales to rise to 1.8 million units by the end of the 2025/26 fiscal year in Japan.

It will also unveil a new “brand purpose” to complement the existing “zoom-zoom” mantra, which one executive described as “radically humanistic.”

Auto News reports that Mazda is “likely to raise its expectations for electric cars, but not by much,” and the company and its US dealers are reportedly experiencing a lot of uncertainty about demand for electric cars.

Mazda’s current goal is to make 25 percent of global battery electric vehicle sales by 2030, with all models offering “some level of electrification.”

Mazda announced this last year between 2022 and 2025 it will launch five hybrid, five hybrid and three electric models or variants.

In addition to this, the company will develop a new specialized EV platform. The SkyActiv Scalable EV Architecture will debut between 2025 and 2030.

While it’s unclear how many vehicles are planned for the EV platform, the company has only confirmed that “several products” will be released before the end of the decade.

Mazda recently unveiled its first hybrid, CX-60which is due to take place here next year.

It’s part of Mazda’s quartet of SUVs on a new rear/four-wheel drive platform with new inline-six petrol and diesel engines.

The CX-60 will be sold in Australia not only as a PHEV, but also with 3.3-litre turbocharged petrol and diesel engines and 48V mild hybrid technology.

The CX-60, CX-70, CX-80 and CX-90 are being positioned as more premium models than Mazda’s existing midsize and large crossovers as the brand looks to increase profits.

Mazda Australia has defended the brand’s first electric car, the MX-30 Electric, saying it was always intended for be a niche offering and helped his dealers become familiar with the technical aspects of electrification.

Australian launch of the MX-30 rotary model looks less clear. The variant has been delayed worldwide – originally planned to be released as part of Mazda’s 100th anniversary celebrations in 2020, it is now due to go into production early next year.

Instead of powering the wheels directly, the rotary engine will serve as a generator to recharge the battery, which will power the MX-30’s electric motor.

Mazda has reportedly shelved the MX-30 rotary as it deals with regulatory issues and works to give it “excellent features” such as its signature sound.

For the most part, Japanese brands have been much slower and less ambitious in their EV plans than their Korean, European and American counterparts, for example.

Nissan was one of the first manufacturers Leafbut it took only this year to follow the second EV in Aria.

Mitsubishi was another newcomer to the i-MiEV, but this electric city car only had niche appeal outside of Japan.

It is discontinued, although Mitsubishi now has it new electric car kei plus a Crossover only for China developed with GAC.

Toyota has developed an EV version of it C-HR and Lexus UX but its first EV on a dedicated platform, the bZ4xfaced an uneven rollout with an embarrassing recall that forced the company to suspend shipments.

It revealed 16 electric concepts at the end of 2021but a recent report says that Toyota is considering a radical overhaul of its electric car plans and has already done so has suspended several of its EV projects.

Honda unveiled its first mass-market EV, the e, in Japan and Europe in 2020, followed by two electric crossovers for the Chinese market.

He has shown many electric concepts in the last couple of years, three of which are based on the new e:N architecture under development, one of which borrows the basis of General Motors’ Ultium.

It also committed to selling only electric battery and hydrogen fuel cell vehicles until 2040.