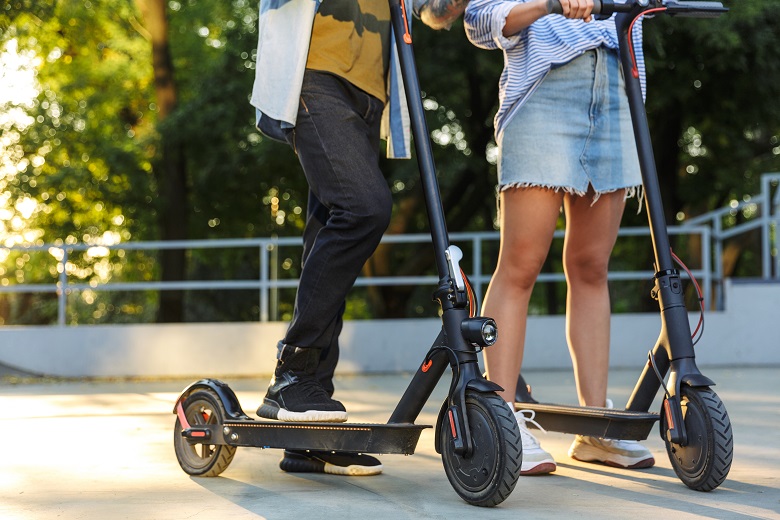 An automated data collection service designed specifically for micromobility makes it easy for city authorities to address and debunk common concerns and criticisms about scooter and bike sharing schemes, while steering a more informed course for services.

Annex, no Trip reportcould, for example, allow council staff to effectively respond to anecdotal criticisms of scooter and bike-sharing services, such as safety and parking, according to Ride Report’s senior vice president of shared mobility Michael Schwartz.

“There’s always controversy surrounding the introduction of shared services, and this data puts these programs into context by being able to quickly get to the exact numbers,” Schwartz said.

“For example, officials disputing three scooter accidents in a year can put it in context by showing that it was within 12 million trips during that period. Then you realize that scooters are no more dangerous than other forms of transport.”

Schwartz said the auto industry has spent a lot of time creating data for cars, but there hasn’t been the same level of information collected for scooters, bicycles and other forms of micromobility.

“Officials can now attend conversations with transportation engineers and politicians and be able to show that this is a real form of transportation that serves the people in their city,” he added.

Founded in the US in 2014, Ride Report will be exhibiting at the inaugural exhibition next month Micromobility Conference and Exhibition in Sydney.

According to Schwartz, councils in Australia are world leaders in the level of data analysis to assess the share of services in their cities. Ride Report currently works with local authorities in Melbourne, Brisbane, Adelaide, Townsville and the ACT.

“They’ve shown extraordinary intelligence in using data to benchmark and find ways to expand their programs — more so than anywhere else in the world,” Schwartz said.

“They want to see how many scooter trips are taken per 1,000 residents or per square kilometre, and how that compares to services in other Australian cities.

“Melbourne is the only city in Australia to have launched the index so far, but we hope to see other cities join at the conference,” Schwartz said, adding that he would like to see interest from the federal government.

“We’re working with transport authorities in New Zealand, and we’d like to work on a larger scale with the Australian government because we’re finding information, like carbon offsets, that really works on a larger scale.”

The Ride Report is also used to track the use of sharing services for last-mile public transport transfers and to manage certain fares for rides to and from public transport stations and stops.

“In Brisbane, staff are tracking the completion of the last mile of transit testing in Buranda,” Schwartz said.

“We have a pilot in New Zealand that is doing more traditional counts, using people with whiteboards or automatic counters in multiple locations to provide sample numbers. We then use aggregated micromobility data and several other inputs to estimate the number of trips on own scooters and bicycles,” he said.

Comment below to let us know what you think about this story.

If you have news or a tip, get in touch editorial@governmentnews.com.au.