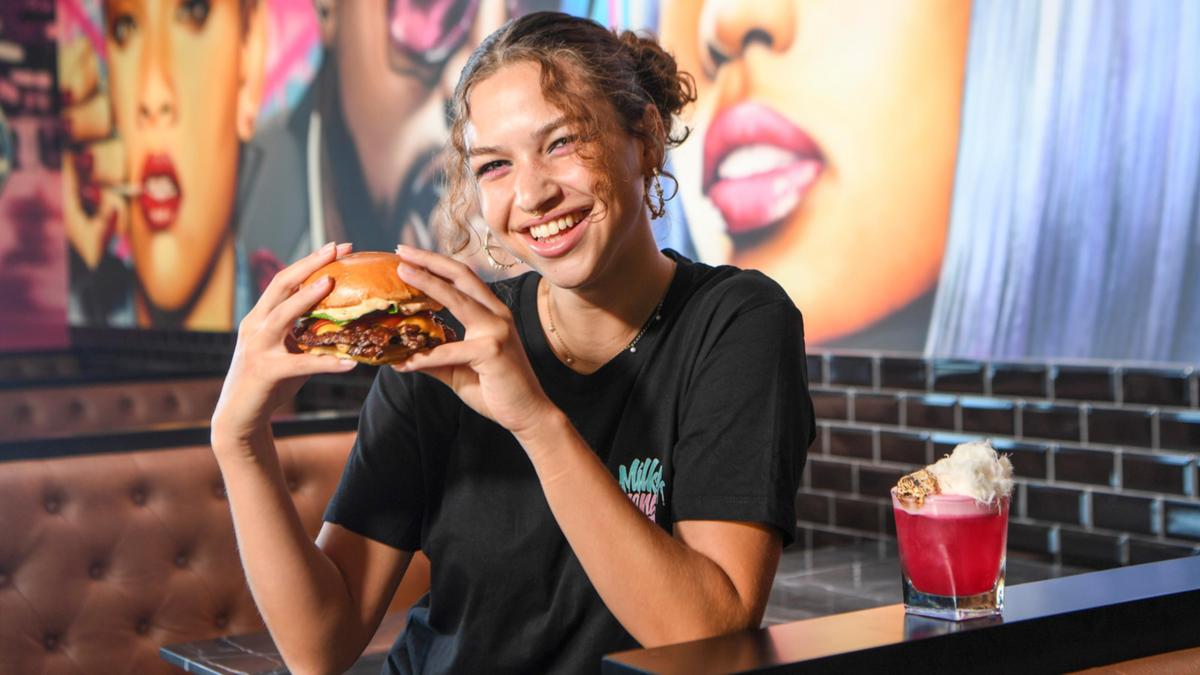 The iconic hamburger Milky Lane opens in Perth this Friday, and three more venues are set to open here this year.

The first Milky Lane in Perth will be in Elizabeth Kay Barracks Square.

A second store will open this year, but founder Christian Avant said he could not reveal its location yet.

DISCOVER THE LATEST NEWS FROM YOUR POPULATION WITH PERTHNOW DIGITAL EDITIONS

“Initially, we searched Skarbar and found nothing – it turned out that this is not the place for us,” he said.

“We signed a general franchise agreement 18 months ago and then 12 months ago found a site on Elizabeth Quay.

“The plan is to have this one centralized, and then we’ll go south and north and make sure we place it in good proximity to everyone in Perth.”

This week, the eastern states franchise will welcome customers to its new venue in Perth, offering food and beverages from the Milky Lane brand menu filled with bright burgers, smoothies and desserts.

“We started this when social media was booming and I said we would never do anything that doesn’t look good on social media because it attracts customers,” Mr Avant said.

“So everything we design always means this: does it look aesthetically pleasing and does it taste amazing? If he puts a tick on these two items, he gets on the menu. ”

The murals on each Milky Lane platform with a hip-hop theme are unique, and Perth’s new space is no different, and the walls feature musical legends Snoop Dogg, Nicki Minaj, Kanye, Ryan and Eminem.

“We flew over our team from Sydney to do the murals, so they stayed there for seven days,” Mr Avant said.

“Our origins of everything when we started were hip-hop – it’s on all our murals … and it’s the music we play in the restaurant.”

Mr Avant said that since Tuesday evening almost 10,000 people had already booked dinner at the new location, with the first couple of weeks of shopping “virtually booked”.

“This is the situation we have been waiting for and hoping for after such a long period of leadership, but it is interesting to see how it all happens together,” he said.

Not everything went smoothly, as COVID-19 dropped the wrench when it came to building a new space in Perth from the floor up.

But Mr Avant said his team “100 per cent” opened on schedule.

“Over the last 12 months, we’ve jumped through a lot of hoops when the borders have been closed for so long – it’s been the biggest hurdle for us,” Mr Avant said.

“Some of the leading builders fell ill with COVID-19 and were for a few weeks, some things did not arrive or arrived late, and then obtaining permits and approved licenses for alcoholic beverages took a little longer than expected. It feels like time in Perth is a bit slower. ”