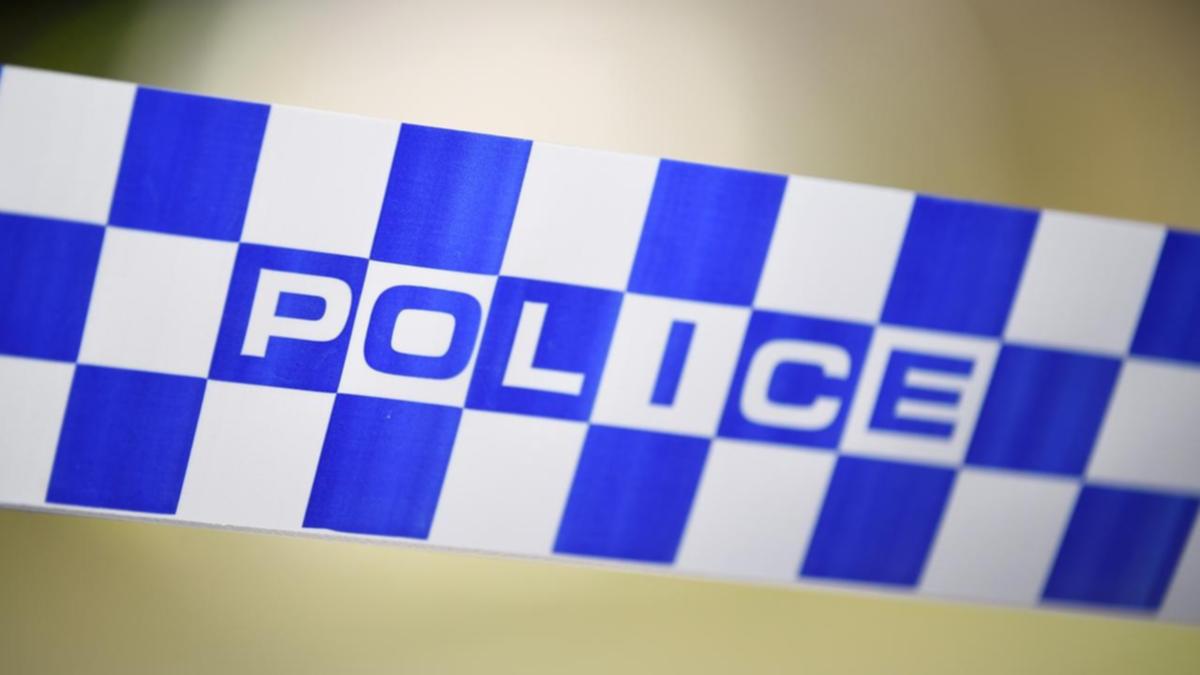 Near the north coast of Queensland, search and rescue operations are underway to identify a fisherman who disappeared from an overturned tin.

The alarm was raised Saturday around 6:30 a.m. when a commercial fishing vessel found a 45-year-old man who was signaling for help in the water off the coast of Townsville.

He and his partner were fishing on a small plate when the boat capsized, throwing both men into the water near Sandfly Creek.

A commercial vessel rescued a 45-year-old man and brought him ashore, where he was treated for infection.

It is clear that he lost sight of his friend and the slain plate.

He was taken to hospital in stable condition, but a 41-year-old man from Townsville is still missing.

Police began a large-scale search for the fisherman and the overturned boat.

Anyone who notices the four-meter white coastal runner Quintrex RD806Q with registration in Queensland is advised to contact the police.