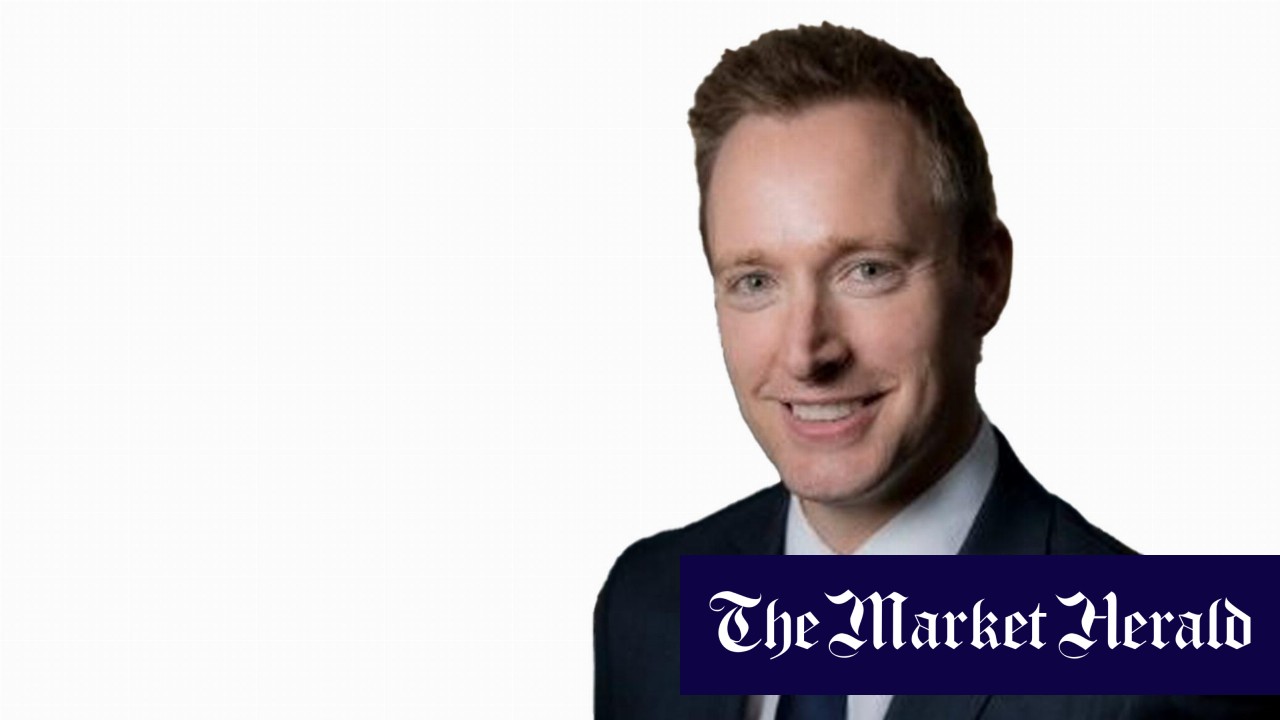 After the trading halt today, the company revealed that it has received binding commitments from institutional, professional and sophisticated investors to offer 90 million new shares at 10 cents per share.

This issue price represents a 23 percent discount to the company’s last closing price on Oct. 25 of 13 cents.

The raise comes after the company released data from a 20-week Phase I/II clinical trial that showed its drug NTI164 for children with autism spectrum disorder (ASD) had a “very acceptable” safety and toxicity profile over 20 weeks.

“NTI164 was able to address and treat the complex symptoms of ASD,” said Dr. Dutty.

“Therefore, we are confident that NTI164 has the potential to be used in the clinical setting in combination with behavioral (non-pharmacological) therapy to manage complex neurological symptoms in these children.”

The data will support progression of the drug into a larger, double-blind, placebo-controlled phase II/III study to verify the initial results.

Neurotech has submitted an application to the Human Research Ethics Committee (HREC) as part of a “clinical commitment” to further develop NTI164 in ASD.

Approval of this application and the start of patient recruitment is expected this quarter.

Neurotech also plans to use the drug in multiple phase I and II autoimmune neuropsychiatric disorders and cerebral palsy in a pediatric clinical trial program.

In addition, the funds are directed toward preclinical work related to the company’s planned filing with the US Food and Drug Administration.