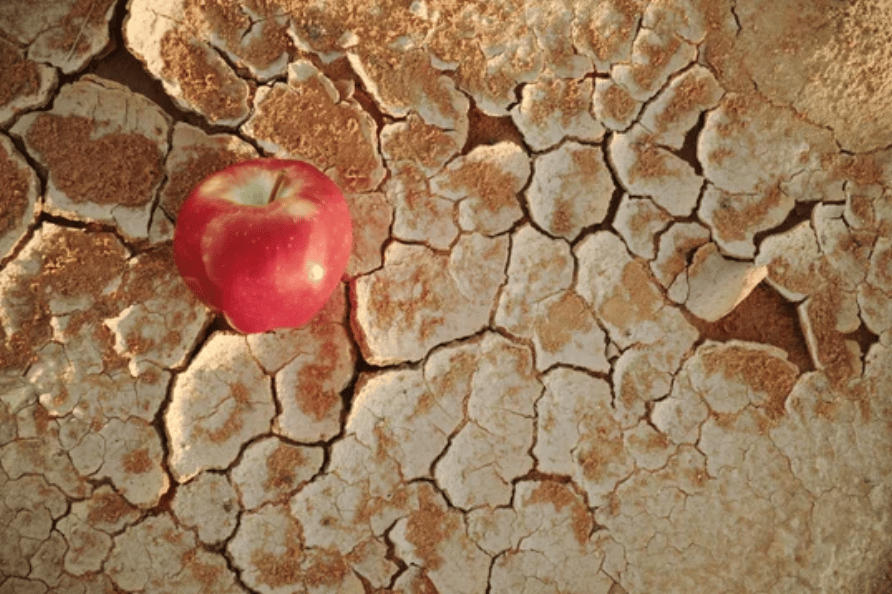 Australian businesses and the Australian Government can help strengthen food rescue, help feed food-insecure Australians and minimize the impact of food waste on the environment, according to Stop food waste in AustraliaSector action plan.

The Food Rescue Sector Action Plan has been designed and developed in partnership with four of Australia’s largest food rescue charities – Foodbank, OzHarvest, SecondBite and FareShare.

Food rescues play an important role in achieving Australia’s stated goal of halving food waste by 2030, as well as helping to meet the growing need for food aid. In 2021, Australia’s food rescue sector diverted or repurposed more than 80 million kilograms of quality food and redistributed it as food for millions of food-insecure Australians.

The Sectoral Action Plan aims to increase surplus food collected for redistribution by highlighting key initiatives for both the food rescue sector and policy makers, primary producers, manufacturers, retailers, transport and logistics organizations and other stakeholders, including :

“Australians continue to waste more than 7.6 million tonnes of food each year, 70 per cent of which is edible. At the same time, one in six Australian adults was undernourished in the past year and 1.2 million Australian children were going hungry,” Lapidge said.

“The Food Rescue Sector Action Plan highlights the importance of working with and between the largest food rescue charities, government and business partners to ensure that surplus good quality food is donated to people in need and not wasted,” explained Barthel.

“Saving food is such an important sector for us and the progress we have made with the Plan in just a few short years has been truly impressive and driven by a group of very passionate people with a strong sense of purpose.”

The plans are designed to tackle food waste in collaboration with those most able to effect direct change and address the root causes of food waste, and to support actions to reduce food waste along the value chain.

For more information on the Save Food Sector Action Plan: stopfoodwaste.com.au/Sector-Action-Plans