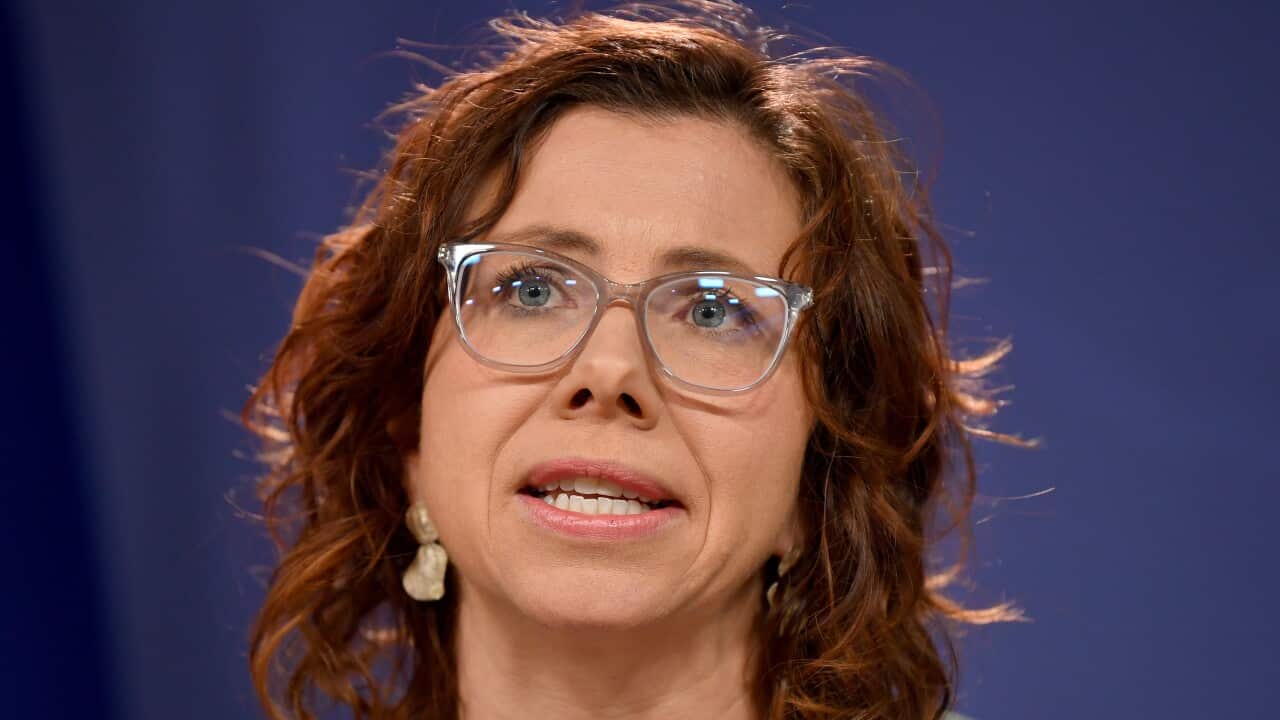 This article mentions domestic, family and sexual violence.
Ending violence against women and children within a generation is the goal of an ambitious campaign .
on Monday. Then-prime minister Julia Gillard launched the original plan in 2010.

The plan emphasizes the importance of engaging with men and boys and the need to address sexual violence in all settings.
It also aims to create stronger intervention options for the whole community.
Ms Rishworth said the plan was a blueprint for how the ambitious target could be met.
“The current level of family, domestic and sexual violence is unacceptable,” she said.

“We want to make these changes now so that the next generation of women and children can live in a society free from violence.”

Statistics show that every 10 days in Australia, one woman dies at the hands of a former or current partner.
Every third woman was subjected to physical violence, and every fifth to sexual violence.
Director of the Monash Gender and Family Violence Prevention Center Kate Fitz-Gibbon said Australia was in the midst of a national crisis.
“The voices of survivors have been included in the development of the plan … it is vital that there is a continued commitment to valuing the survivor’s experience,” she said.
“It’s world-leading … it’s ambitious to create a whole set of system responses that not only support victim survivors, but also thrive beyond their experiences of violence.”
If you or someone you know has been affected by family and domestic violence or sexual abuse, call 1800RESPECT on 1800 737 732 or visit . The Men’s Helpline provides advice to men about domestic violence. You can contact her on 1300 766 491. In an emergency, call 000.