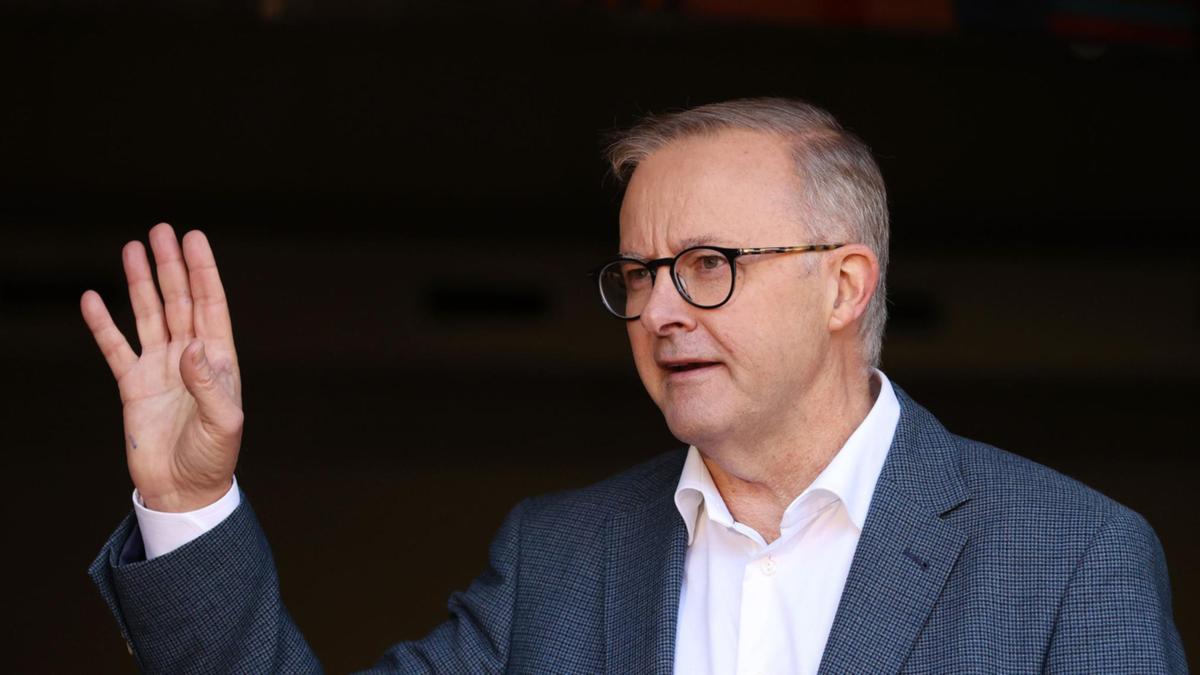 Nearly two-thirds of Australians believe the fight against the cost of living is the most important job for the next government.

Two weeks before the Australian election, there are two weeks left, and the two men running for prime minister, Anthony Albanese and Scott Morrison, will have to convince millions that they are the best person to withstand the growing pressure.

With inflation at 5.1 per cent – and expected to continue to rise – and the Reserve raising interest rates for the first time in 12 years, along with rising wages stagnation, Australians are facing unprecedented pressure to raise their dollars.

According to a new analysis by the Australian National University, almost two-thirds of the 3,500 people surveyed said high living costs should be the number one priority for the next government, whether they are inclined to vote for Labor, the coalition or not.

Co-author of the study Nicholas Beadle said voters wanted the cost of living issue to be addressed urgently, so much so that it is ahead of all other political considerations.

Both major parties presented a number of ways that they believe will help increase the pressure on the cost of living.

Earlier this week, Mr Morrison – who built much of his re-election speech on the idea that his party was the best economic manager – said that the increase in the cost of living in Australia was less than what other countries are facing.

Mr Albanese, meanwhile, said Labor would focus on raising pay and profits, as well as making the economy more productive and caring for children more affordable.

The study found that the second priority (60.1 percent) for the next government should be to improve the nursing system.

While Labor presented a comprehensive policy to tackle the crisis of care for the elderly, the government has committed to reforms outlined in the Royal Commission on the Care of the Elderly.

The study found that the area of ​​politics that worries voters the least is immigration.

The survey found that in terms of voting intent, there was a slight drop in the number of people who said they would vote for Labor – 34.3% in April versus 36.3% in January.

The coalition lost a half-percentage point of support – 31.2% in April against 31.7% in January.

At the time of the survey, 5.6% of respondents were undecided on who they would vote for.

“In the middle of the campaign, Labor is winning the election,” said Professor Beadle.