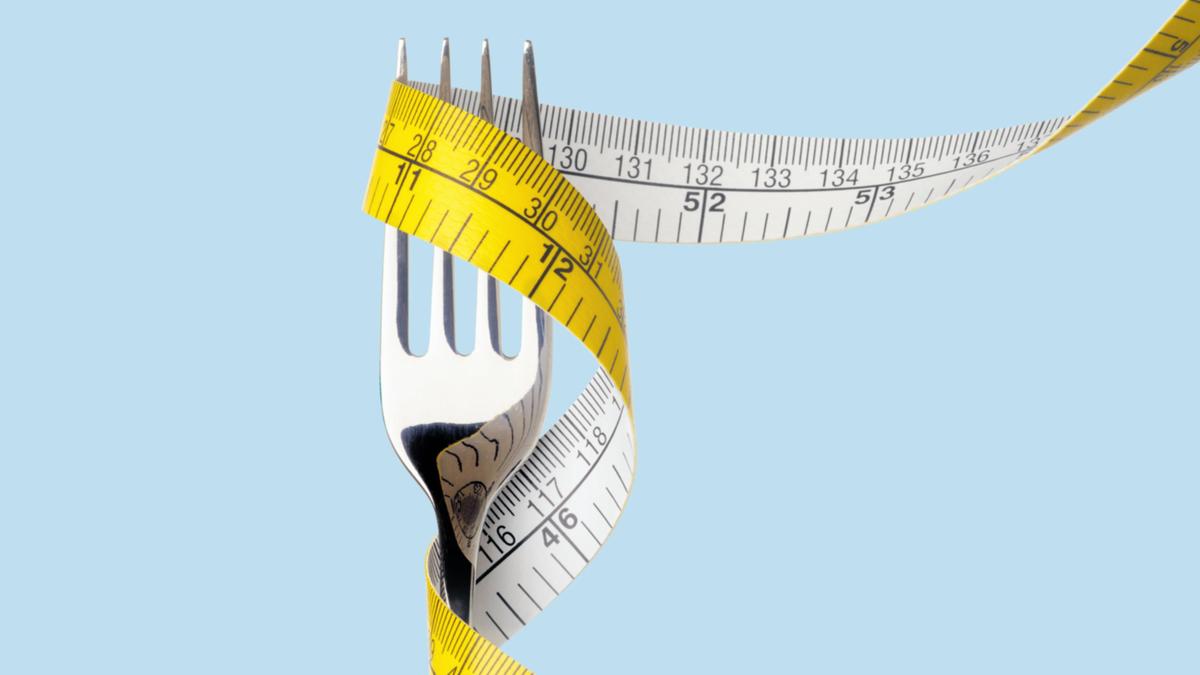 Many people believe that you should not start a diet until you are in the right mood.

After all, losing weight and keeping it off can be a challenge for even the most motivated person.

However, CSIRO scientists now believe that you don’t have to work hard to start losing fat and be permanently slimmer, healthier and more confident.

They say the common belief that you need to “feel ready” to lose weight is another diet myth that misleads people.

Ultimately, according to their research findings, the strongest predictor of achieving clinically significant weight loss is using the right digital support tools.

Their recent survey of 11,000 Australians found that those with the lowest levels of motivation to eat healthily lost the most weight.

To put this into perspective, those who completed the CSIRO Total Wellbeing Diet’s 12-week weight loss program lost an average of 5.3kg, equivalent to 5.8 per cent of their starting weight.

Those who reported feeling uninterested in healthy eating before starting the program lost even more, 6.5 percent of their baseline body weight. Participants who did not engage in more activity lost 6.3% of their weight.

According to CSIRO research scientist Dr Jilly Hendry, this is further evidence of the important role of science-based tools in helping people lose weight.

She says the study’s findings are especially important given that losing just 5 percent of body weight dramatically reduces the risk of type 2 diabetes and cardiovascular disease, and improves metabolic function in obese and overweight people.

The diet works by offering a range of tools to track food and exercise, positive psychology and community support.

HBF Chief Medical Officer Dr Daniel Heredia said that because the 12-week CSIRO Total Wellbeing Diet program is based on good science and led by experts, the insurance company now fully covers it for eligible participants.

“We know that a healthy weight is a great first line of defense against a number of chronic diseases … and it’s not a fad, it’s more than a diet,” says Dr. Heredia.

“It’s also fully digitized so it’s accessible no matter where you live, and there are two phone sessions from accredited nutritionists without the participant feeling overwhelmed by face-to-face meetings.”

She says that psychological research has shown that dieters want immediate rewards.

However, the key to losing weight and keeping it off permanently is sustainable change.

“People would benefit greatly if they started to see weight loss as a lifestyle change rather than just losing a few pounds.”

Harry Mews decided drastic measures were needed after he was told he was too heavy to ride camels during the magic festival in Broome.

The 48-year-old man, who weighed just under 125kg, was determined to find a sustainable way to lose weight to keep it off forever.

“My weight has always fluctuated depending on how active I’ve been,” explains Mr Muse, a paramedic from the Perth suburb of Belmont.

“I tried several diets and exercise programs but found it difficult to stick to them mainly due to my shift work.

“When I stick to a program, I lose weight pretty easily, but as I’ve gotten older, it’s been harder to stick to anything.”

The married father-of-two says he really started putting on the weight when he moved into an office job after 22 years as a community paramedic.

“Due to my lack of physical activity, I gained weight, and after a couple of years it was harder than ever to lose weight,” he explains.

“That holiday in Broome I was the hardest of all and that was my turning point. It’s not that I was desperate to ride camels, I just realized that my weight was so out of control that it was affecting my lifestyle.’

“The main things that have prevented me from losing weight in the past have been my love of cooking, food and wine and a general lack of portion control,” Mr Muse recalls.

“Then I started the 12-week program because it looked easy to follow and well structured.

“I’m a pretty organized person, so it was easy for me to plan and track my meals, which helped me stick to a program and develop sustainable habits.

“I lost 18 kilos in the first 12 weeks and then another 4 kilos in the next 4 weeks and haven’t let anything go since then and I’m still going,” he adds.

A CSIRO study found that high-protein, energy-restricted diets can have beneficial effects on weight management, such as increasing fat loss and reducing hunger and cravings throughout the day, compared to standard high-carbohydrate diets. Higher protein diets for weight loss have also been found to work better when the protein is spread throughout the day, especially at breakfast. It can improve satiety, reduce cravings, and improve muscle metabolism.