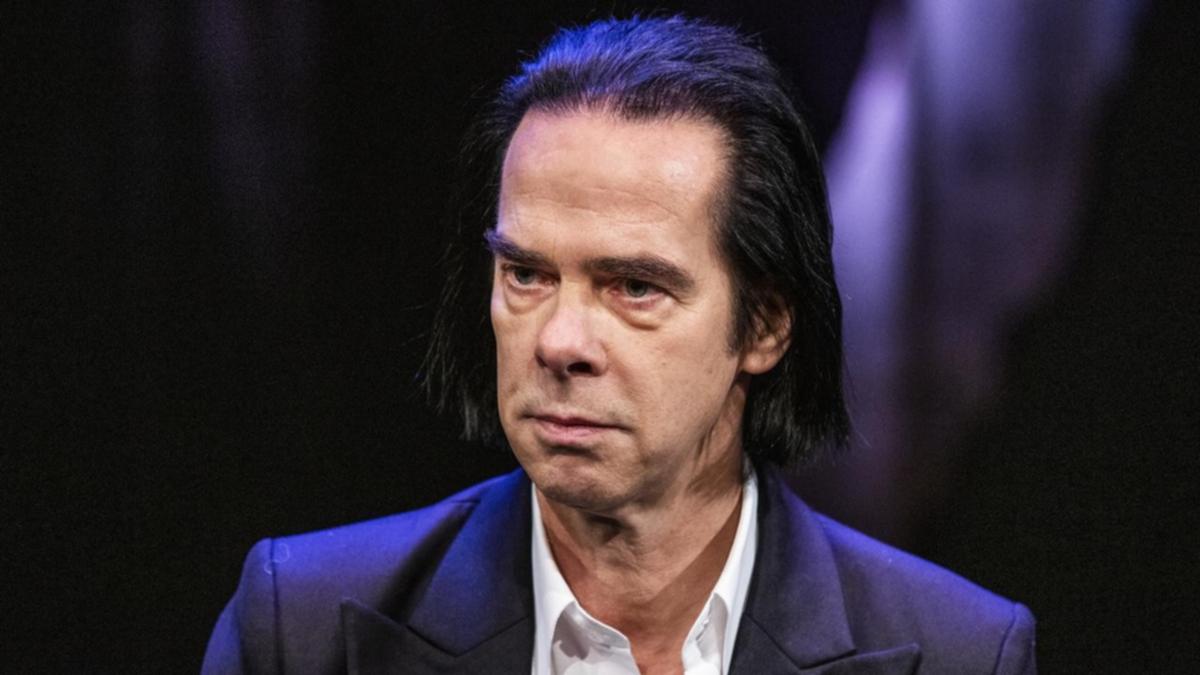 Australian singer Nick Cave has confirmed the death of his son Jer at the age of 31.

Musician Bad Seeds, known for hits such as Into My Arms and One More Time With Feeling, said his son “passed away”.

In a statement, the frontman said: “With great sadness I can confirm that my son Jethro has passed away.

“We would be grateful for the privacy of the family at this time.”

Fashion model Jethro was previously imprisoned after the attack on his mother Bo Lazenby, and she was diagnosed with schizophrenia, according to the Guardian.

This is the second family tragedy for Cave after the accidental death in 2015 of one of his twin sons Arthur, who was 15 years old.