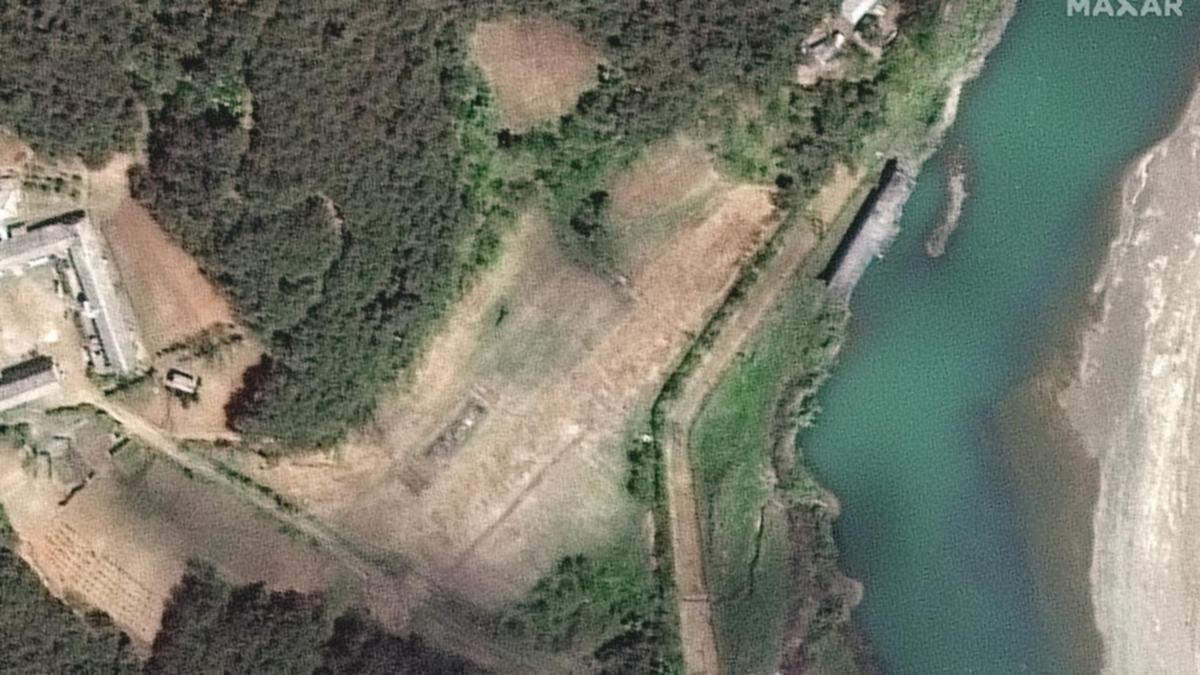 After a long period of inactivity, North Korea has resumed work on building a second reactor at its controversial nuclear facility in Yongbyon, according to a report by analysts on arms control.

Although it was impossible to say when the reactor would start operating, the new reactor was 10 times larger than the current one in Yongbyon and thus could produce 10 times more plutonium for use in nuclear weapons, said one of the authors of the report. Jeffrey Lewis wrote on Twitter on Saturday.

A report on the Yongbyon events was released by Lewis, Joshua Pollock and David Schmerler of the James Martin Center for Nonproliferation Research (CNS) on May 10th.

North Korea has laid a pipeline connecting the secondary cooling circuit from the 50-megawatt nuclear power plant number 2 to a pumping station to cool water on a nearby river, the report said.

The pipeline was buried until May 7 in “the first clear indication that North Korea is moving towards reactor construction,” the report said.

The report estimates that the reactor will be able to produce 55 kilograms of weapons-grade plutonium a year if it goes online, which is much more than the old 5-megawatt reactor could produce.

North Korea is subject to international sanctions for its nuclear weapons program, which has been a source of serious international concern for years, especially for neighboring South Korea and Japan.