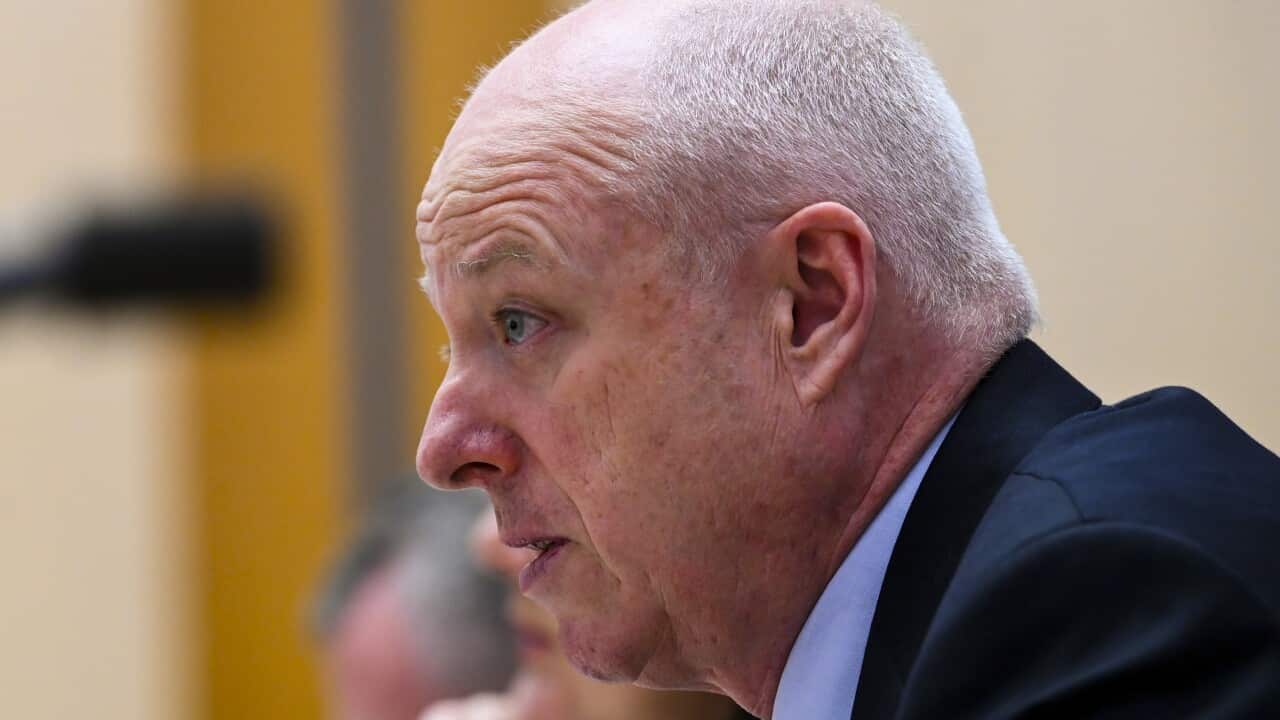 The announcement, which was accompanied by a visual rebranding and new Twitter names, was met with derision and a barrage of scathing tweets.

In response, Mr. Johnson publicly apologized at a Senate hearing on Friday.
“As with any large organization, there are times when we don’t get it right,” he said.
“The recent public comment about our organization’s name in no way reflects our ability and commitment to informing Australians.
“I sincerely apologize if this comment caused any confusion or uncertainty in the community. That was certainly not our intention.”
Mr Johnson said the forecaster’s many names were confusing to older and linguistically diverse Australians, and stressed the bureau’s announcement was not a rebranding or name change, but an attempt to “ensure a clear and consistent presence”.
“We simply asked the media to refer to us by that name because we believe it will increase the effectiveness of our readings and predictions, especially for at-risk communities.”

The CEO also took the opportunity to address claims of workplace chaos at the bureau following the branding debacle.

A report in the Saturday Paper claimed the bureau had banned mention of climate change in relation to severe weather events and banned individual meteorologists from making public statements about global warming, but Mr Johnson said the forecaster’s position was clear.

“For years we have presented evidence, including to this committee, that climate change is real and that it is very likely that human activity has caused most of the global warming we have seen since 1950,” he said.
“I’ve always felt that our views are always open.”
He drew a clear distinction between the bureau’s work as a forecaster and the CSIRO’s role as a climate research body.
“We mainly focus on phenomena that go from days to months, while our colleagues at CSIRO focus on things that go from months to years.”
However, Mr. Johnson did not engage in claims of high turnover and a toxic workplace culture.

“We take all workplace issues seriously and strive to provide a healthy, safe and productive workplace.”