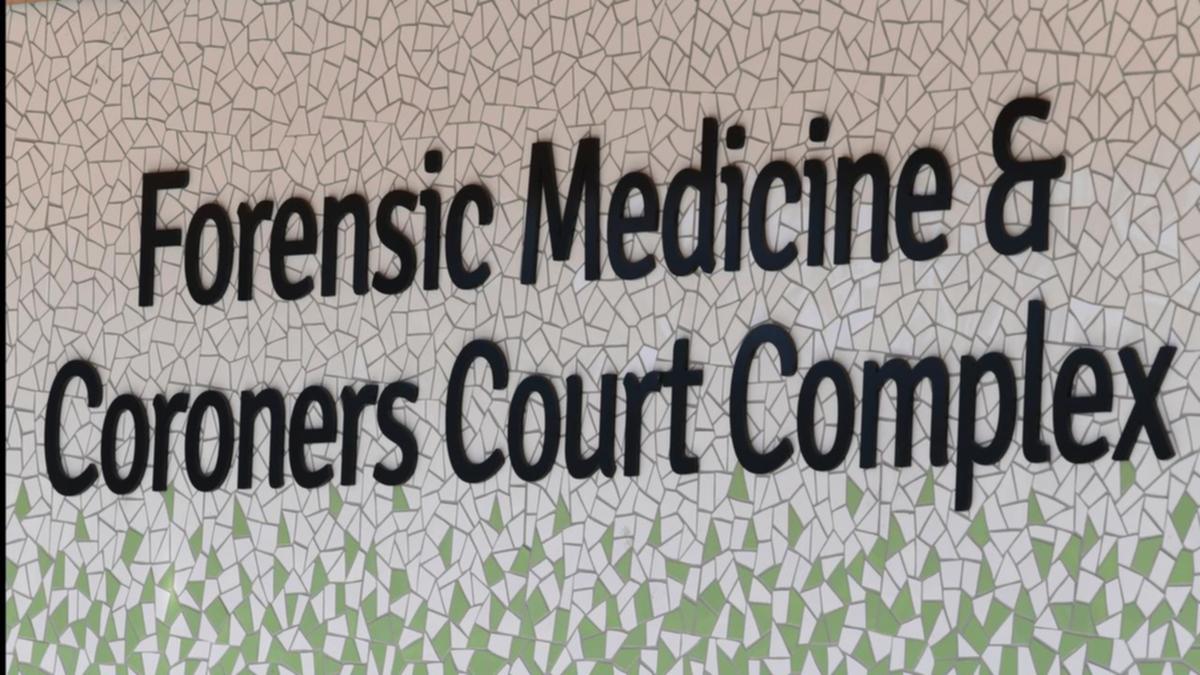 The New Wales Coroner’s Court does not have the resources to keep up with its workload and it needs to be restructured, an investigation by the Upper House Committee has revealed.

The parliamentary inquiry was prompted by separate reviews of indigenous imprisonment and deaths in custody, which found that carnival jurisdiction had not been properly reviewed for more than 40 years.

“Evidence presented during this investigation shows that the court feels a very heavy burden on the coroners, as well as on forensic and other staff and does not have sufficient resources to carry out important work,” committee chairman Adam Searle said on Friday. transmission of the report. down.

The current court structure, which investigates unexpected and unnatural deaths, including murders, deaths in custody and missing persons, also does not recognize its specialized nature and the unique role it plays in the justice system, Mr Searle added.

The restructuring should focus on focusing the court on preventing future loss of life and improving the therapeutic aspects of carnival jurisdiction, the committee said.

The growing backlog and delays in completing others have also caused further grief to the families and friends of those whose deaths have been the subject of a carnival investigation.

The committee also heard evidence that deaths in the workplace had not been properly investigated by the court, and hearings have been significantly reduced over the past 20 years.

Among the 35 recommendations of the report, 12 relate to the revision or amendment of the Coroners Act.

These include the requirement of unnatural deaths in the workplace to be investigated, and trade unions, employers’ bodies and other industry organizations the right to appear.

Another proposed amendment would require forensic experts to examine the role of systemic problems, including the requirement to consider whether recommendations not yet implemented by the Royal Commission on Aboriginal Death could reduce the risk and likelihood of death in prison.

Other proposed amendments provide additional protection against self-incrimination for those who testify.

The first recommendation of the report is for the government to complete and publish a statutory review of the Coroners Act by the end of the year.

The committee asked to see draft laws of the 2017 review in the Act, but Attorney General Mark Spickman said the review documents are subject to cabinet confidentiality last November.

The government’s response to the committee’s report is due by the end of October.