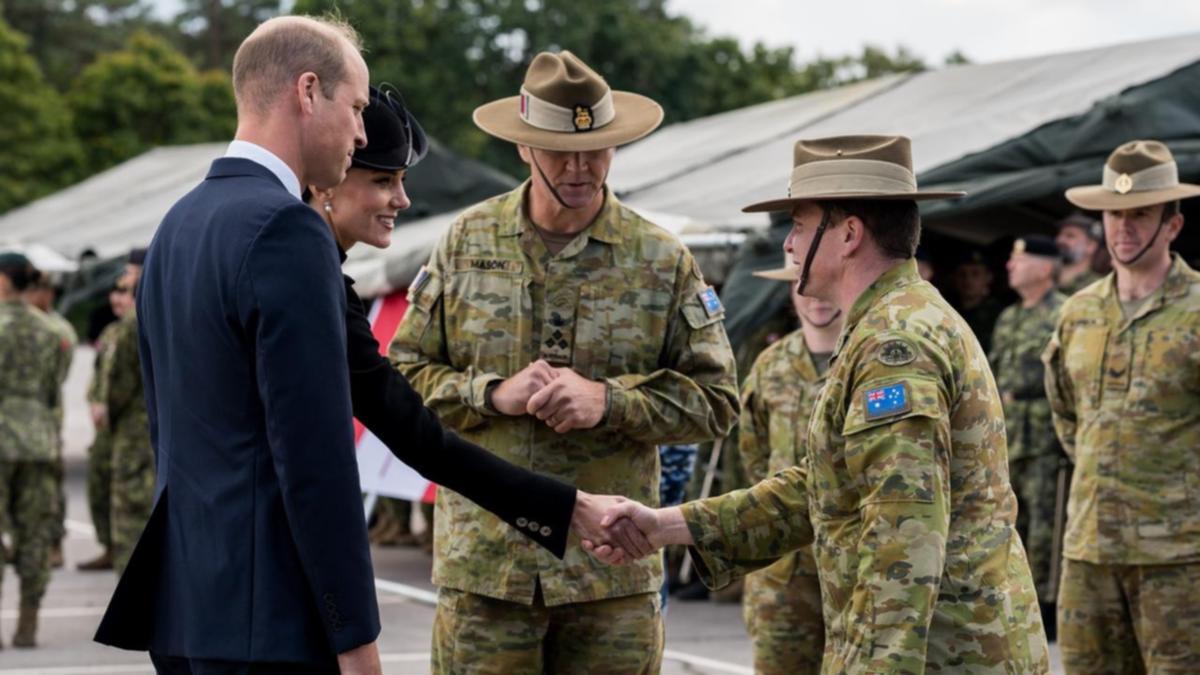 Australian troops who will take part in the late Queen’s memorial service have been welcomed by the Prince of Wales as they prepare in London.

Prince William and his wife Catherine, Princess of Wales, visited a group of around 40 Australian troops to thank them for their involvement.

The Diggers are representing Australia as part of Queen Elizabeth II’s funeral on Monday.

They will be joined by other Commonwealth troops from Canada and New Zealand.

Mr Roberts-Smith is awaiting the outcome of his defamation suit against The Sydney Morning Herald, The Age and The Canberra Times over 2018 reports alleging he committed war crimes while serving in Afghanistan.

The 43-year-old denies all allegations of wrongdoing, while newspapers defend them as true.

Prime Minister Anthony Albanese, who arrived in London ahead of the memorial ceremonies, said Roberts-Smith had been invited by Buckingham Palace.

The Queen’s funeral will be televised on Monday at 8pm AEST.

Forget the bard, this is the real Trevor

Forget the bard, this is the real Trevor