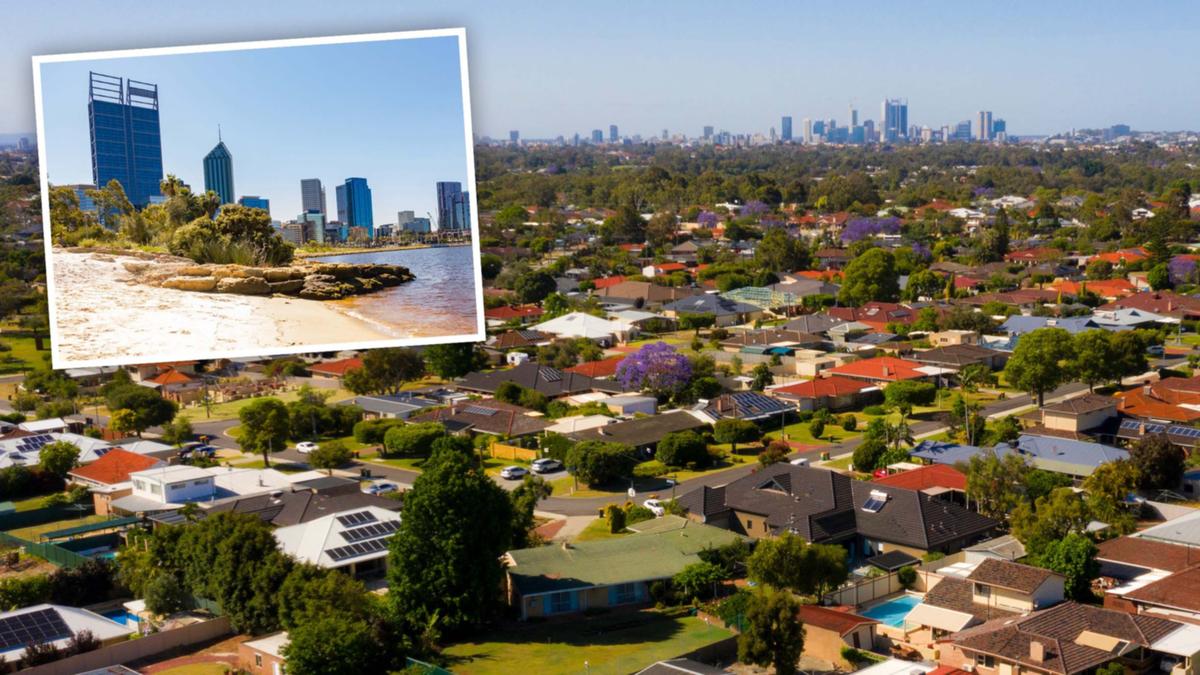 Potential home buyers could pay $53,000 less real estate after falling housing prices in one of the fastest declines in history.

The very last Domain report shows house prices in Australian capitals fell 4.9 per cent in the latest quarter from a peak in March.

It was the fastest quarterly decline on record.

With the exception of Adelaide, house prices fell in all capital cities, with markets in Sydney, Melbourne and Canberra all experiencing their fastest declines on record.

“We are experiencing housing market conditions that many buyers and sellers have never experienced before,” said Domain chief economic researcher Nicola Powell.

Of the WA capital, the report said: “Perth’s housing market is now unanimously on the downside as house and unit prices fell in September.

“Despite the pace of decline this quarter, house prices remain 7.9 percent higher than a year ago. It’s a significant turnaround for Perth’s housing market, ending an upswing that pushed the city’s house prices to a new record high for the first time since 2014.

Adelaide bucked the trend with record house and unit values, but South Australia’s market has started to lose steam

“Obviously buyers have reduced their borrowing capacity, but they are also more cautious about mortgage affordability and many are now considering further interest rate rises,” Dr Powell told AAP.

Buyers have moved away from homes, and in most capital cities, condos are outselling large properties.

Brisbane and Hobart saw house prices rise while house values ​​fell, while Perth and Darwin were the only cities where house prices held higher than units.

“Affordability issues will help drive demand away from houses and into units, and we’re already seeing that,” Dr Powell said.

House prices may be falling, but competition in the rental market remains fierce.

A separate report shows that rental affordability is plummeting, with the number of rental properties listed on realestate.com.au plummeting by 20.5 per cent in the year to September.

Low rental affordability drives rents up as landlords can afford to increase rents when tenants have limited choice.

Rents rose 4.3 percent in the three months to September, the fastest quarterly rate on record.

“With fewer investors purchasing homes to rent, the limited supply of stock combined with high demand is driving up advertised rental prices,” he said.

“This is due to the return of many people who migrated to the regions during the pandemic in the capital and increased migration abroad,” he said.

Albania’s government has come under fire for failing to increase rental assistance payments to low-income tenants in the budget, but has outlined a plan to increase the supply of affordable housing in the medium term.

Central to the plan is a commonwealth investment of $350 million, starting in 2024, to attract super funds and other institutional investors to the market by bridging the gap between market rents and subsidized rents.

Housing Minister Julie Collins said the recently signed housing deal will see all levels of government and industry come together to tackle the housing crisis.

“It’s about finding out what the barriers are to creating more social and affordable homes,” Ms Collins told ABC radio.

She said the commitment to build a million new homes was desirable, despite criticism that the target was roughly in line with what industry usually produces.

“Some of the previous government programs pushed construction forward, and construction was expected to fall sharply in the second half of next year and beyond,” she said.

“So this is an opportunity for Australian governments, state and federal, to step up and fill that gap and bring more affordable homes to the market.”