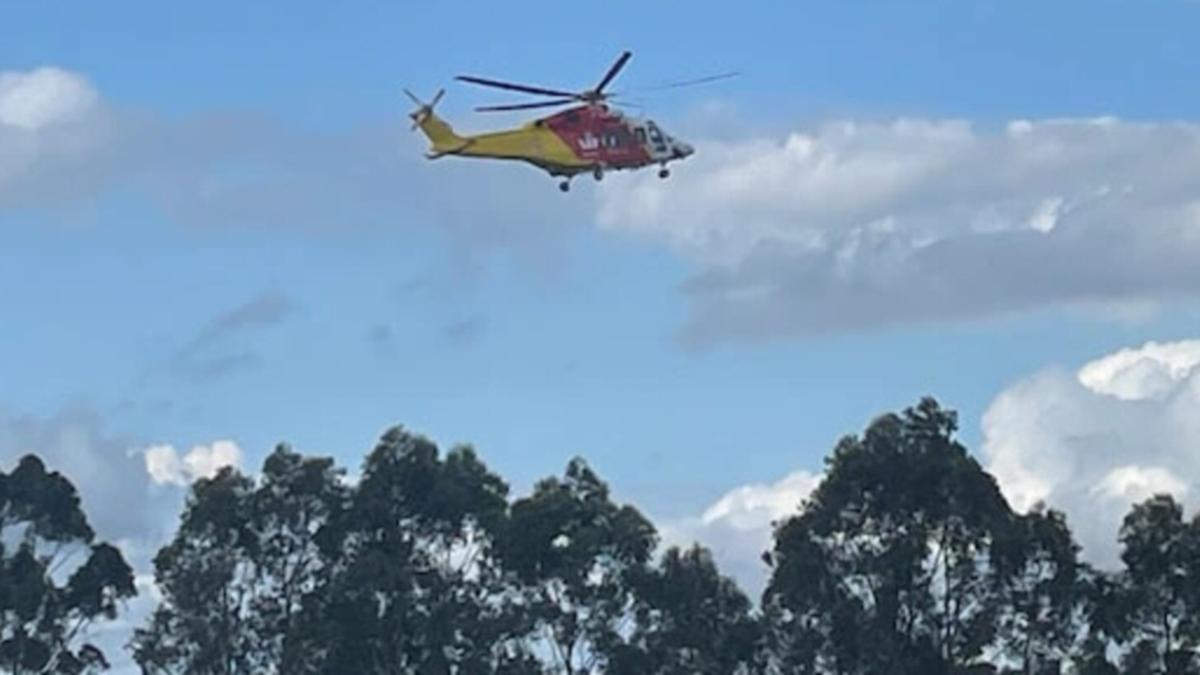 A man survived a plane crash in the Hunter Valley after his light aircraft caught fire.

The man is being treated for serious burns, a New South Wales Ambulance spokesman said.

Paramedics and a team of specialists on board the Westpac Rescue Helicopter are treating the man.

A man was found near the wreckage of a Cessna light aircraft after it crashed in Laskintyre, north-west of Maitland, at around 2pm today.

He was the only person on board the plane, and there were no other reports of injuries, according to medics.