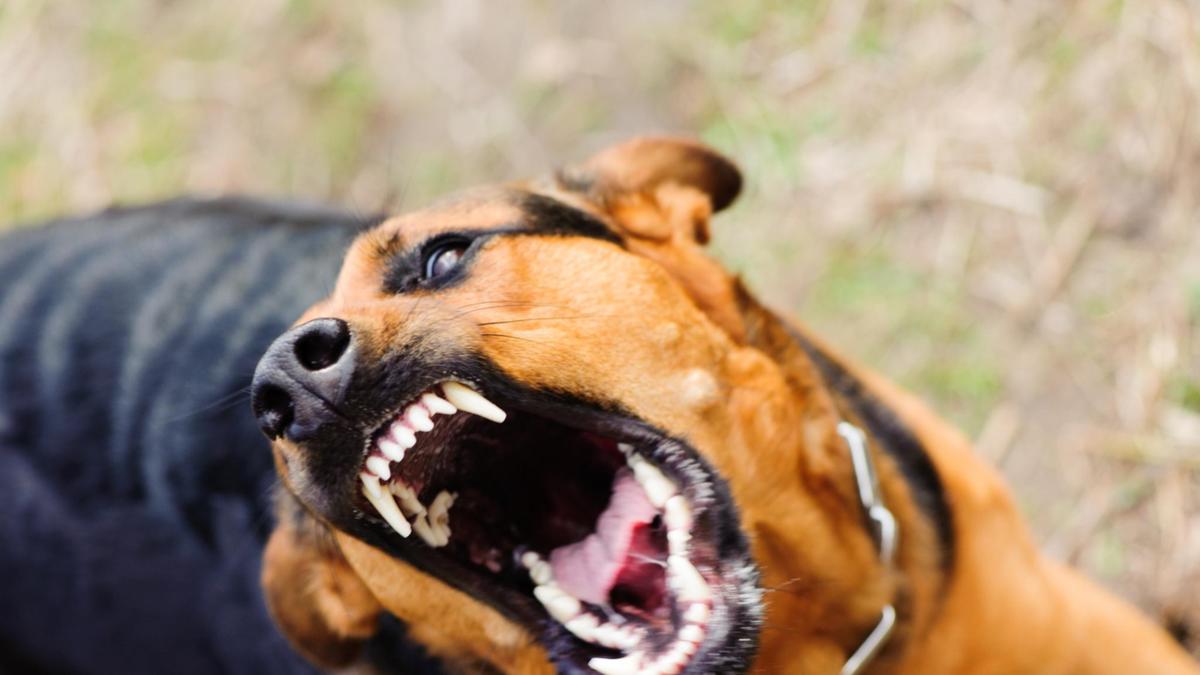 The man was charged with allegedly releasing his dog from police and owning a pickaxe during a barricade in southwest Sydney.

Officers conducted a welfare inspection at the man’s home in Cabramatta West on Sunday around 1.20am after being reported to police.

When they arrived at the scene, the 46-year-old man allegedly collided with officers with a pickaxe before dropping it off and retiring to his home.

Police set up a perimeter around the house and called in specialists.

It is believed that the man then threw out a glass bottle aimed at employees.

The bottle shattered and hit three officers, injuring their chest and face.

After that, the man allegedly tried to set fire to his house, as a result of which officers broke into the house and took him out of the property he resisted.

A fight ensued, and the man threw his dog at the officers, who bit two officers as they tried to restrain her.

Two sergeants were taken to Liverpool Hospital, where they were treated for injuries.

Both officers recovered and have since returned to work.

Police detained the man and provided first aid before taking him to the hospital for examination.

He was denied bail on Monday and will appear in Fairfield local court on Monday.