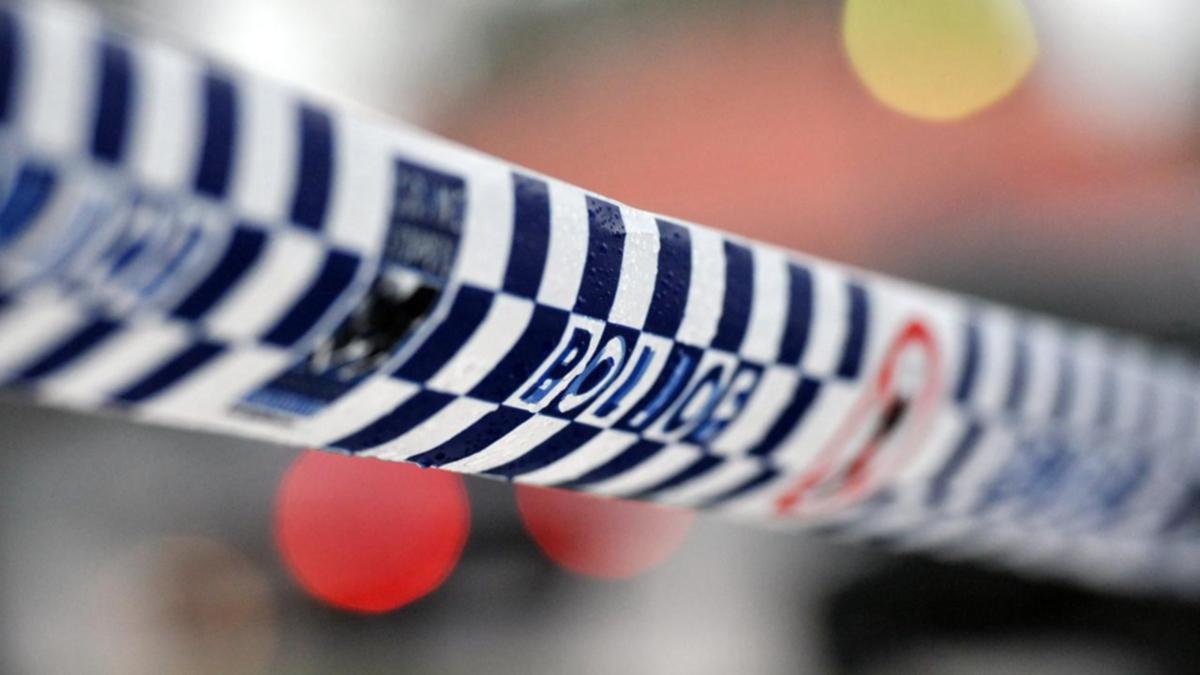 A police officer was following a proper safety policy while trying to stop traffic, which led to the death of a teenage girl, a New Wales coroner found.

Findings made on Friday mean that Skye Heffernan, who was then 17, died in June 2020 as a result of a car crash, not as a result of what police did while trying to stop their car moving at speed.

The accident happened on Bulga Road near the town of Wingham on the north coast of NSW.

Flashing with police lanterns, St. Const Reid turned around but lost sight of the teenager’s car until he stumbled upon an accident 3km down the road.

Terrence Cross, the driver of another car in the collision, said he noticed dust and debris flying everywhere when Ms. Heffernan’s car crossed the grass and crashed into the front of his car.

An investigation into the accident revealed that Ms. Heffernan’s rear wheels were unfit for traffic due to poor tread depth. No other shortcomings in her car were found.

Deputy Coroner Carmel Forbes noted the tragic nature of the incident, expressing condolences to the family and friends of the teenager.

“She was full of love, life and shone in the lives of all who knew her. Obviously, she will be greatly missed by all who loved her,” she wrote.

Coroner noted that Ms. Heffernan loved working with animals and being outdoors, and she was offered a job on the day of her death.

Examining the actions of Sen Const Reid, she found that he did not start the chase for Mrs. Heffernan’s car, but correctly followed the car to stop.

The car’s video system in his car did not work properly and did not warn him of the malfunction, meaning there was no video of the incident for trial or police.

However, Ms Forbes did not make any recommendations in this regard after she was told that the current ICV system is being replaced.

A New Wales police spokesman noted the coroner’s findings as well as ongoing purchases of new video recording technology for his cars.