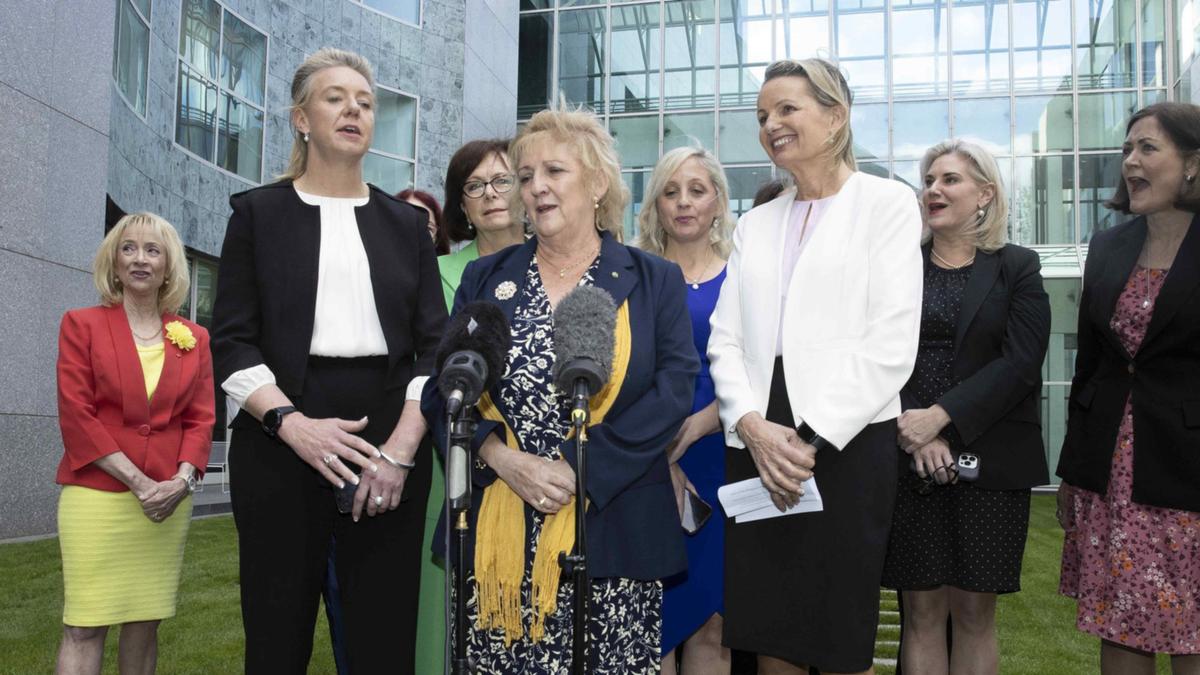 Anthony Albanese has defended himself against allegations that he “bullied” a Coalition MP during question time.

Speaking on Sunrise on Friday, Mr Albanese explained that he raised his voice after Mr Dutton intervened while answering a question from Capricornia member Michelle Landry.

Mr Albanese was answering a question from Ms Landry about funding for the project in her Queensland regional electorate of Capricorn when Mr Dutton corrected his pronunciation of the name Yeppen Floodplain.

Mr. Dutton said the correct pronunciation was “Yeppun,” to which Mr. Albanese quickly pounced, saying they were two different places.

“The vision I saw shows that when I’m talking, a member of Capricornia is laughing at my joke directed at Peter Dutton,” Mr Albanese told Sunrise.

“I pointed out in this shot that she knows and knows the difference between the two places.”

Ms. Landry alleged that Mr. Albanese shouted, pointed and yelled at her during the exchange.

On Thursday, she appeared in the media, supported by a dozen female Coalition MPs, demanding that Mr. Albanese apologize to her in parliament.

“The left treats our female representatives and senators like absolute garbage all the time, and we’ve had enough,” Landry said.

“I was humiliated in front of the whole parliament.”

She told reporters that Mr. Albanese personally called her after the incident and explained that his comments were directed at Mr. Dutton.

Mr Albanese also criticized Mr Dutton for being “stuck in the past” during his federal budget speech on Thursday.

“That was Peter Dutton, just stuck in the past, with no plans for the future.”

Mr Albanese accused him of revising the policies of previous Liberal-led governments, including Malcolm Fraser, John Howard and Scott Morrison.

“He had nothing to say about the future and Peter Dutton will have to do a lot better than that,” he said.