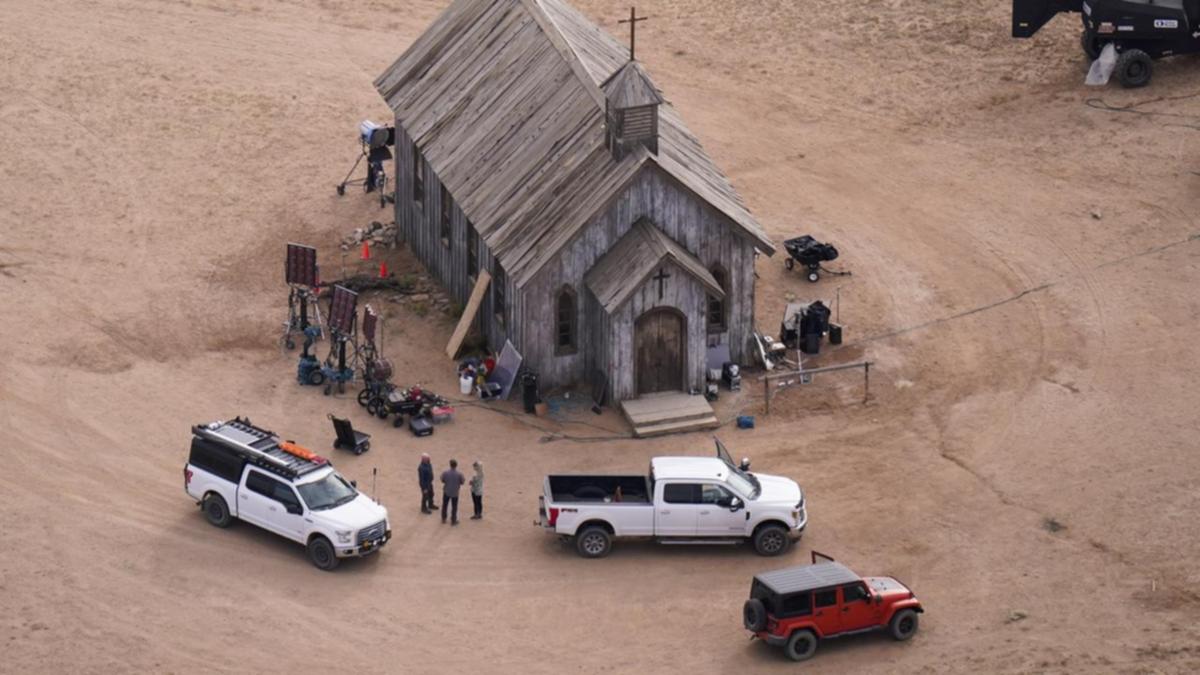 The producer of the film “Rust”, whose shooting last year was the scene of an accidental fatal shooting of camerawoman Galina Hutchins, says that the film will be completed, writes the Hollywood Reporter.

Hutchins was killed in October when a revolver with which actor Alec Baldwin rehearsed during filming in New Mexico shot a bullet that hit her and director Joel Souza.

Suza was wounded but survived.

“We’re confident we’ll be able to finish the film,” Hollywood Reporter quotes Angel Nigam, one of the producers.

A Nigam spokesman did not immediately respond to a request for comment.

The company said it did not agree with the findings.

Baldwin, also the film’s producer, has been named in several lawsuits filed in connection with Hutchins ’death, including in her husband’s courts.

The 64-year-old Baldwin denies responsibility for Hutchins’ death and said live rounds were not allowed on the set of the western film at Bonanza Creek Ranch.

The actor also claimed in court documents that the indemnity clause in his contract protects him from personal liability.