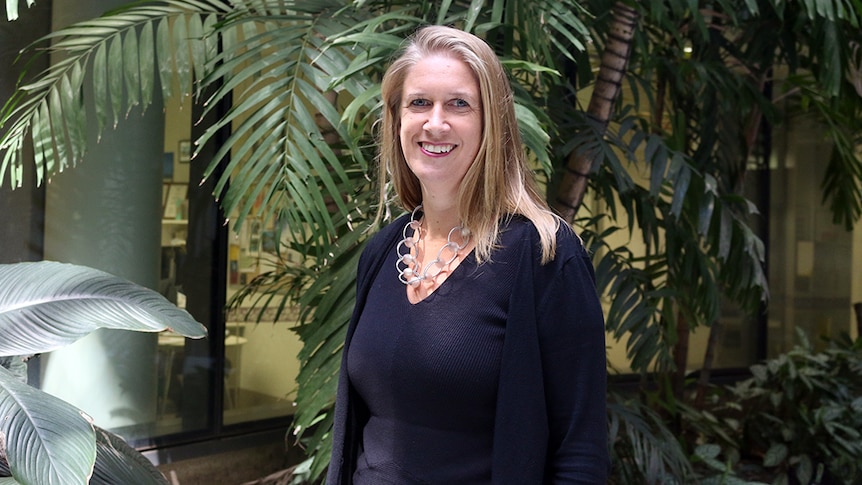 Queensland scientists have identified huge opportunities to develop better treatments for mental health disorders based on major genetic breakthroughs of the past decade.

Scientists at the QIMR Berghofer Medical Research Institute were among an international collaboration that identified hundreds of genes associated with a range of mental health conditions, thanks to DNA donated by millions of people and advances in supercomputing technology.

But geneticist Eske Derks, head of the QIMR Berghofer Translational Neurogenomics Laboratory, said she was disappointed that genetic discoveries had not yet been translated into improved treatments for disorders such as anxiety, depression, schizophrenia and anorexia nervosa.

She challenged the international scientific community to usher in a new era of precision psychiatry, using the many “extraordinary genetic discoveries” of the past 10 years to find better mental health treatments.

“Over the past 10 years, we have made great progress in identifying these genes,” said Professor Derks.

“Let’s get together and think about how we can translate this information into better treatments. I think it will happen.

“It may take a few years, maybe even 10 years, but I think we will be able to find more effective treatments. We need to prepare for the next decade as a community.”

“We owe it to the people who donated”

In an article published in the prestigious scientific journal Nature GeneticsProfessor Derks and his colleagues Jackson Thorpe and Zachary Gehring have identified the transformation of genetic data into the discovery of new psychiatric drugs as one of the 10 key challenges in this field.

“We’ve had an era of genetic discovery and now we’re on the cusp of a new era of precision psychiatry that can offer more effective medicines for patients and can help clinicians better diagnose and treat these complex diseases,” Professor Derks said.

“The challenges we have identified are not easy to solve, but with a creative, collaborative and coordinated research approach—and the investment that supports scientists in this work—we can make this new era a reality.

“We owe it to these people who generously donated their DNA and to those living with mental illness.”

Professor Derks has identified a major opportunity in integrating genetic discoveries with large drug databases to find already existing drugs that can be repurposed for use in the treatment of mental disorders.

This would mean that new treatments for psychiatric patients are much faster and cheaper than experimental treatments that have not yet been tested for safety.

“Developing a new drug takes an average of 13 to 15 years and costs $2.5 to $3.5 billion with only a 10 percent chance of clinical approval,” the researchers wrote in Nature Genetics.

“An alternative and more cost-effective approach to drug discovery is to repurpose approved drugs that are being tested for clinical efficacy to treat a disease other than the one they were originally intended for.”

“Sometimes we don’t understand exactly what these genes do, what their biological mechanism is,” Professor Derks said.