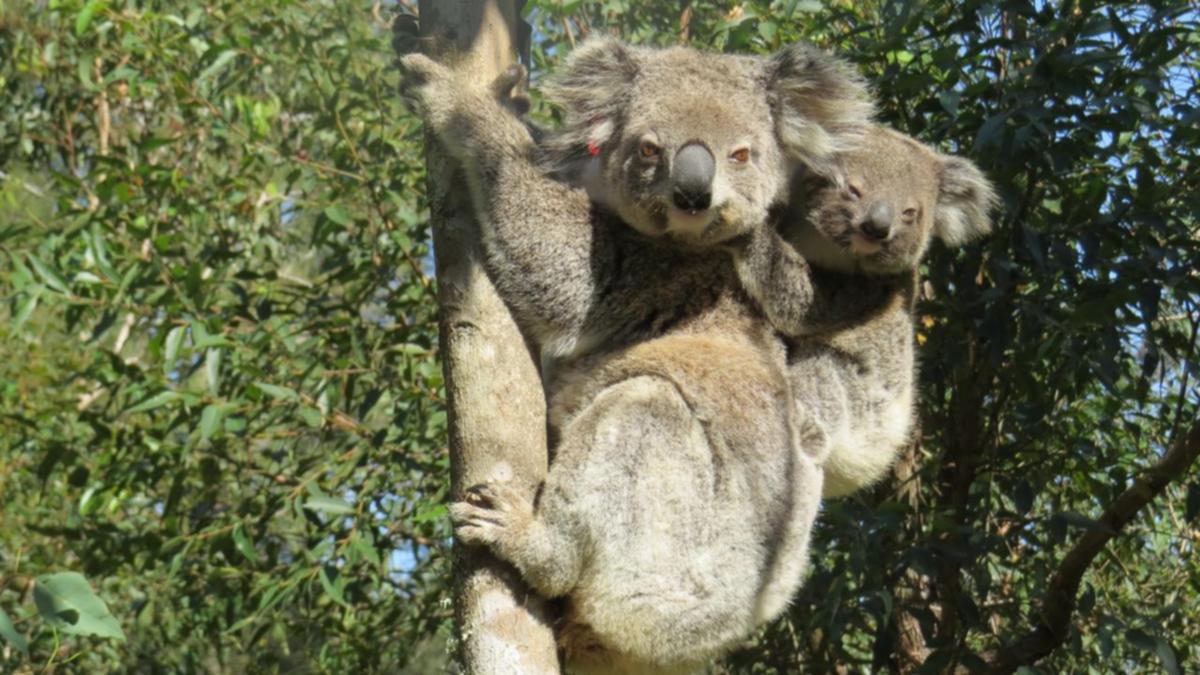 Up to 2,400 hectares of former plantation land will be added to Tevantine National Park north of Brisbane for local wildlife protection and rehabilitation led by locals.

The goal in 2018 was to double the size of Tevantine National Park with Greenfleet, an organization that works with Kabi Kabi’s people to restore the land.

On Tuesday, the minister said that the partnership agreement with the people of Kabi Kabi and Greenfleet is working to ensure the protection of local species and future generations.

“To make sure this national park is protected in the future,” Ms. Scanlan said.

“It is expected that the final harvesting of pine and deciduous plantations in the state forest will be completed soon, after which the plantation areas will be restored by local species, and the restored habitat will be gradually added to Tevantin National Park.”

Kabi Kabi Peoples will work closely with Queensland Park and the Wildlife Service to manage the Tevantine National Park, and Greenfleet will invest up to $ 4.5 million in this project and will receive the exclusive right to benefit from carbon compensation for 30 years.

“This project will reduce the effects of climate change on an incredible scale, eliminating hundreds of thousands of tons of carbon emissions,” said Mr. Vescott.

“First, carbon sequestration, an important climate action that our country and the world need, is sequestration, the removal of 700,000 tons of carbon.

“We’re going to do that by recreating koala habitat in particular. This is very important because we continue to lose koala habitat across the country.

“So we need to create a new koala habitat that will help our endangered species develop in the future for our children and our grandchildren. And third, another really important issue in our country is the reconciliation of indigenous peoples.”

“Our goal now is to gradually increase the leadership role of the Kabi Kabi people in working with the QPWS over our National Park country,” he said.