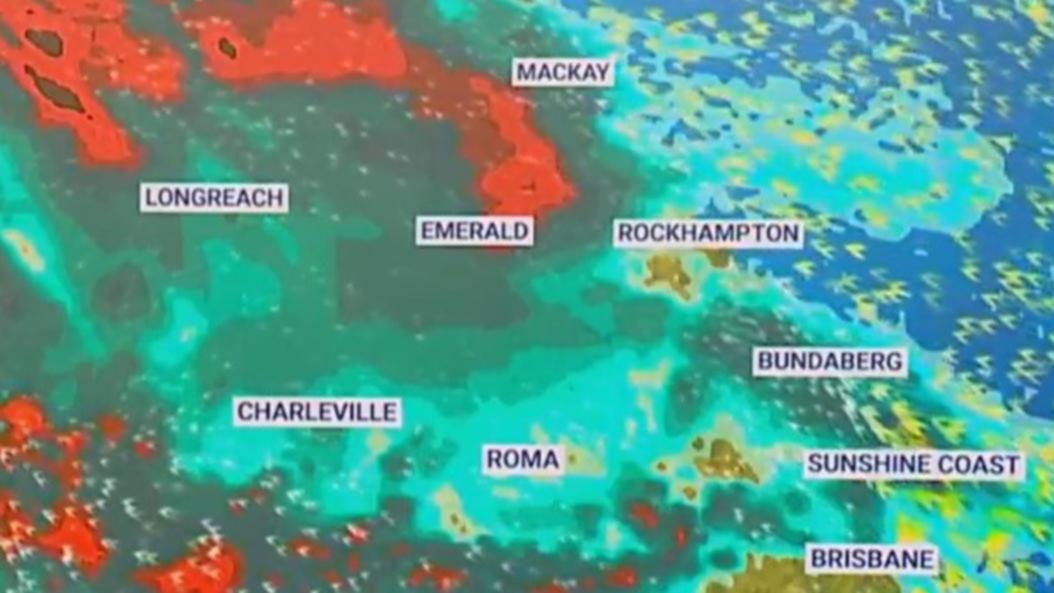 Queenslanders are warned to prepare for another dangerous weather with “life-threatening” floods that could occur across the state.

Southeastern, inland and tropical coastal areas could receive up to 400mm of rainfall over the next few days after already facing heavy flooding over the long weekend on Anzac Day.

For Cooper Creek in Windor there is a warning of severe flooding, and possible heavy rainfall from Tuesday, which could potentially lead to a recovery in river levels.

Moderate flood warnings are in effect for the Thomson River in Kamula Park and Air Creek in Bedouin, while there are minor flood warnings for the Barca River in Retreat and the Georgina River in the Marion Downs area.

There are also initial warnings of small floods along the Bremer River in Rosewood and Waril Creek in Emberley.

“Some of the most severe floods will be in the Queensland countryside, but even closer to the coastline we can sometimes observe torrential rains with life-threatening floods,” he said.

“For Queensland as a whole, I think it will probably be one of the wettest May in history, probably in the top three.”

Queensland’s emergency services are reminding the public to plan ahead when they travel this week and to be aware of the latest weather and flood warnings.

The heaviest rain is expected to start on Tuesday and last until Thursday, but it could last for five days.

It is expected to continue in these areas, as well as on the coast of Capricornia and the coast of Fraser Island on Tuesday.

The Bureau of Meteorology is likely to release new and updated flood clocks later Monday.