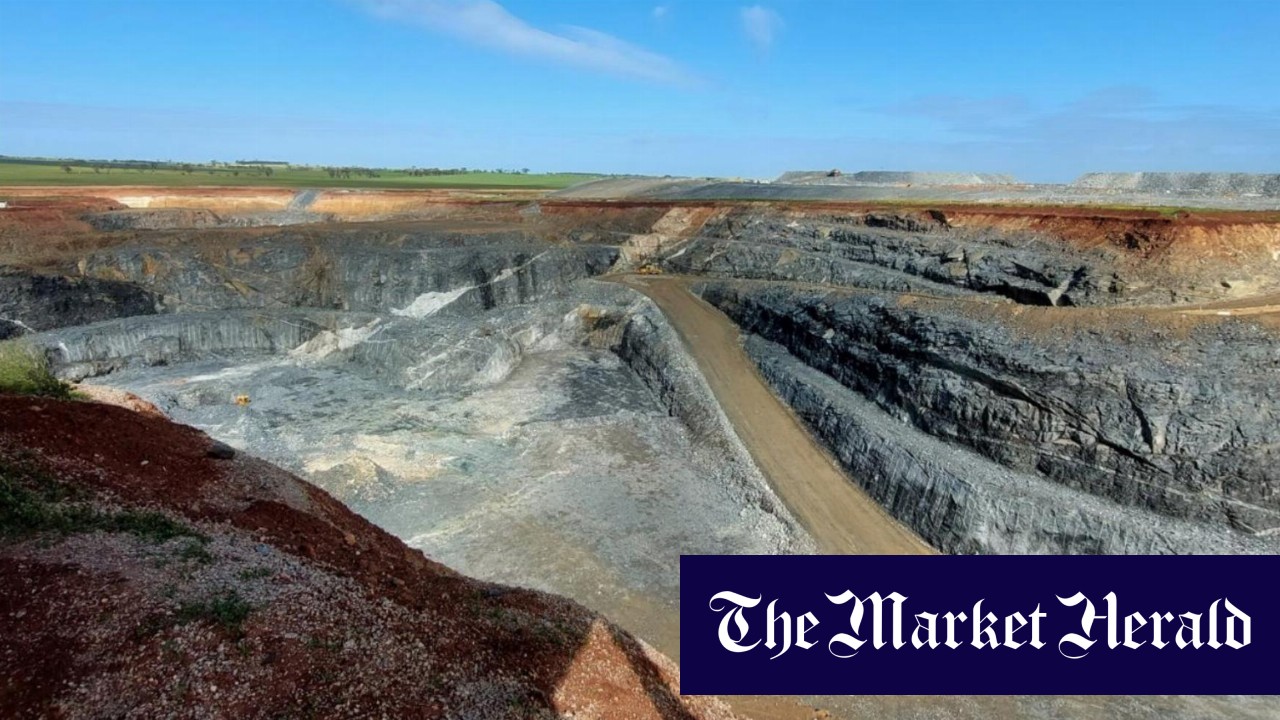 The company produced 61,244 ounces of gold from it Edna May and Mt Magnet operations at an all-in sustaining cost (AISC) of $1,930/oz.

Of the two mines located in WA, Edna May produced 32,804oz, with Mt Magnet trailing with 28,440oz of gold. The company said production met its expectations.

Cash and gold increased $4.3 million quarter-on-quarter to $177.2 million after investing $26.5 million in the underground development of the Penny mine (part of Mt Magnet), other non-supported capital and exploration.

During fiscal 2023, Romelius expects capital expenditures of $58 million, with most of that expected in the first half of the year.

Exploration and resource determination expenditures for FY23 are projected at approximately $25 million.

AISC is expected to be lower in the second half of the financial year due to an increase in high-grade Penny ore entering the Mt Magnet mill.