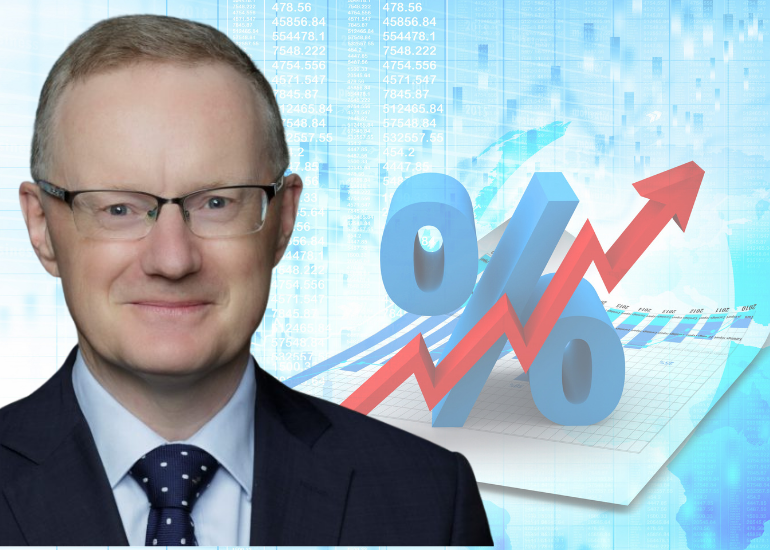 The Reserve Bank of Australia raised the official interest rate on cash by 0.25% to 0.35%. This is the first increase in 11 years in response to the accelerated annual inflation rate of 5.1%.

RBA Governor Philip Lowe said the rate increase in response constant inflationary pressure over the next two years. Now the markets expect another growth in June.

The cash rate was reduced to a record low of 0.1% in 2020 in response to the economic impact of blockades and layoffs due to the COVID-19 pandemic.

The central bank also raised the interest rate on balance sheets from 0% to 25 basis points.

At today’s meeting, the Council decided to raise the target cash rate by 25 basis points to 35 basis points. It also raised the interest rate on balances on exchange calculations from zero percent to 25 basis points – https://t.co/3AwR8dmJSi

Governor Lowe said the RBA board had decided that the economy had become more resilient and inflation had risen faster and to a higher level than expected, adding that they had also seen evidence of wage growth. Given this, as well as a very low level of interest rates, it is advisable to begin the process of normalization of monetary conditions.

“The resilience of the Australian economy is particularly evident in the labor market: the unemployment rate has fallen to 4 percent in recent months, and labor force participation has risen to a record high,” he said.

“Both vacancies and vacancy announcements are also at a high level. The central forecast is that the unemployment rate will fall to about 3.5 percent by early 2023 and will remain near that level thereafter. That would be the lowest unemployment rate in almost 50 years. “

Lowe said the outlook for economic growth in Australia also remains positive, despite ongoing uncertainty such as China’s ongoing problems with Covid and the war in Ukraine.

“The balance sheets of households and businesses in general are in good shape, investment in business is on the rise, and there is a big pipeline of construction work that needs to be completed,” Lowe said.

Inflation is expected to rise further soon before returning to the RBA target range of 2-3%.

The RBA expects headline inflation to be around 6% in 2022 with core inflation around 4¾% before falling to around 3% in mid-2024, adding a caveat that forecasts are based on assuming further interest rate hikes.

Lowe said the board was “committed to doing whatever it takes” to return inflation to the Bank’s target level, and that “it will require a further increase in interest rates over the next period.”

The Central Bank will pay attention to the data on the wage price index, which ABS will publish on May 18.

There is a difficult path ahead, as inflation puts pressure on business and consumer confidence