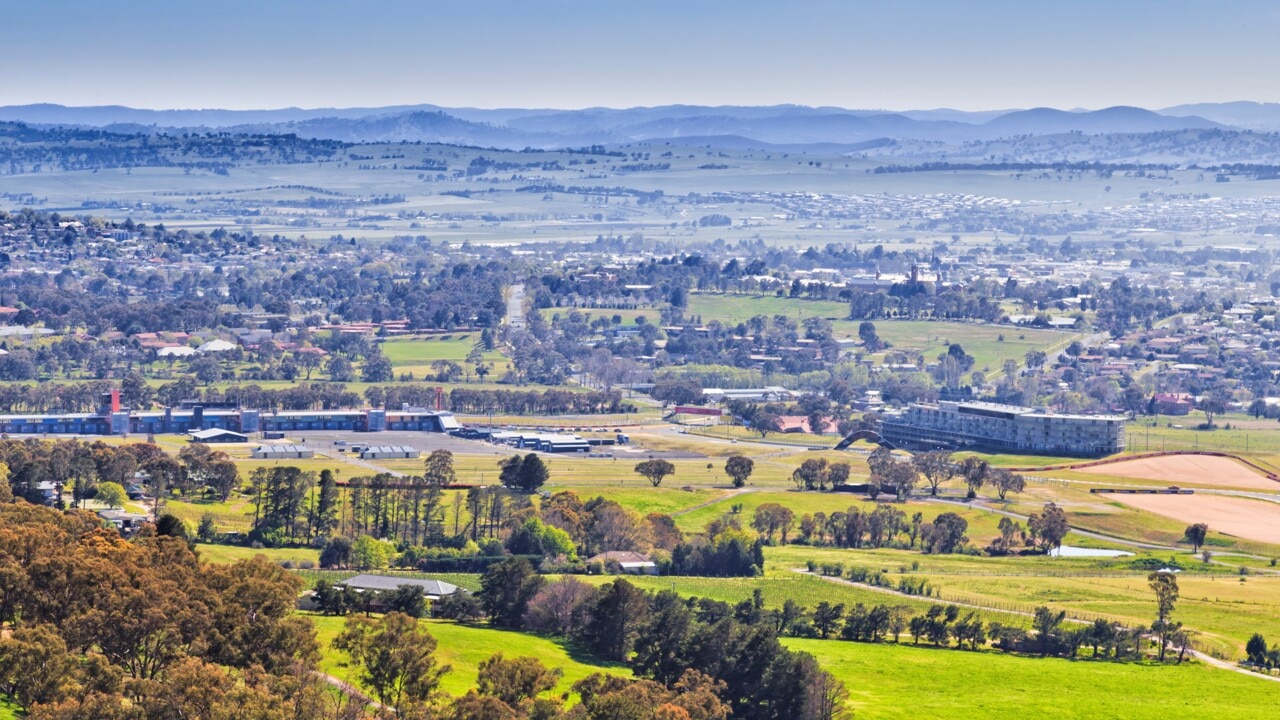 Large amounts of special funding were also cut in the budget.

Ms. Perrin says she “argues that the old grantmaking processes were transparent.”