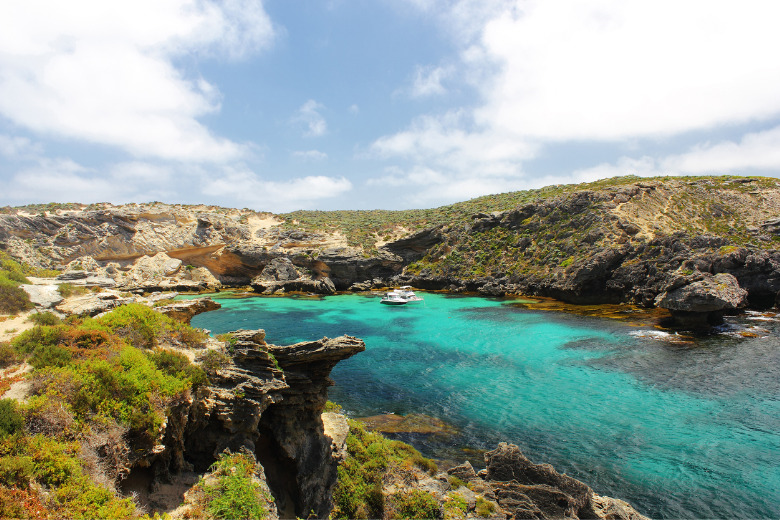 The Western Australian government is continuing its investments in Rottnest Island with commitments of $ 62 million from the state budget for 2022-2023.

Increasing funding will lead to the fact that renewable energy will provide 75 percent of the island’s energy needs and reduce the island’s dependence on fossil fuels.

These investments are in addition to the state government’s previous allocation of $ 31 million to upgrade the old water supply network and the Rottnest road network.

Funding will go to doubling the current solar generation capacity on the existing solar farm near the airport and replacing the existing wind turbine on Mount Herschel with two smaller modern units.

A battery storage system will also be installed and the electricity grid will be upgraded.

The modernization of the network will contribute to the phasing out of liquefied petroleum gas on the island and explore renewable energy for the island’s vehicle fleet.

The state government estimates that the island will reduce 4,000 tons of carbon emissions each year by increasing its commitment to green energy.

“Significant emission reductions are a huge incentive for effective island management and, in turn, benefit local businesses, operators and visitors,” he said in a statement.

The first microgrid with a pumped mains for WA

Last month, the state government announced it would build the state’s first micro-grid with a pumped-up water grid in Walpole.

A 1.5-megawatt hydropower plant will use two farm dams to store 30 megawatt-hours of energy, which will pump water uphill from one dam to another when renewables are abundant and energy is cheap.

During periods of high demand, water will flow down through a generator to generate electricity and provide electricity to the city in the event of a power outage.

Energy Secretary Bill Johnston said the project could be on a “smaller scale” but would be used as a “template for other areas of the state”.

“Power outages in the city can be devastating, and improving reliability is a priority for Western Power,” he said in a statement.

The joint Western Power and Power Research and Development project is expected to launch in the second half of 2023.