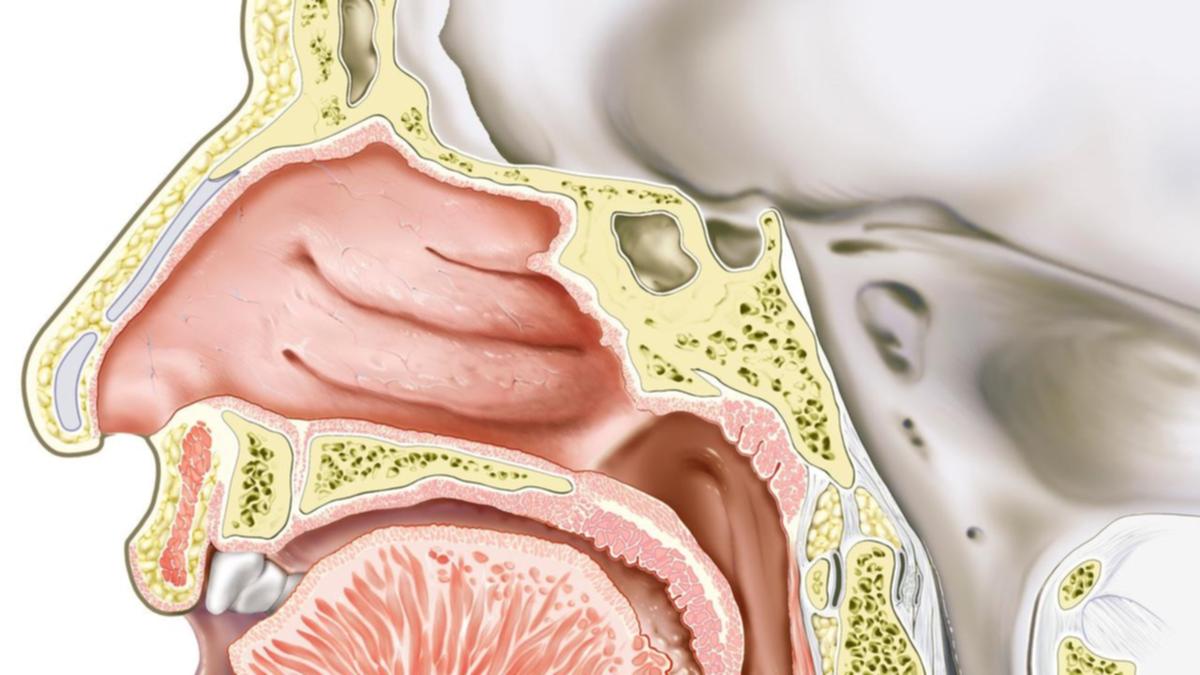 A potential link between nose picking or nose hair pulling and dementia will be part of a new study.

Researchers at Griffith University have shown that the bacteria Chlamydia pneumoniae, which is linked to late-onset dementia, can enter the central nervous system of mice through the olfactory nerves in their noses.

Professor James St John says mouse brain cells respond to the bacteria by depositing the beta-amyloid protein, which clumps together in plaques, destroying neurons and cells in Alzheimer’s patients.

“We are the first to show that Chlamydia pneumoniae can penetrate directly into the nose and into the brain, where it can cause Alzheimer’s-like pathologies,” he said in a statement on Friday.

“We’ve seen this happen in a mouse model, and this evidence is potentially scary for humans as well.”

A study published in the journal Scientific Reports shows that viruses and bacteria can bypass the blood barrier by making their way directly to the brain via the olfactory nerve.

Professor St John says the team is planning another study to prove that the same nasal passage exists in people who also have Chlamydia pneumoniae bacteria in their brains.

“What we do know is that these same bacteria are present in humans, but we haven’t figured out how they get there,” he said.

Loss of smell is an early indicator of Alzheimer’s, he said, so smell tests could potentially help lead to an earlier diagnosis.

Professor St John also warned of the potential risk that picking your nose or pulling out your nose hair could increase your chances of developing dementia.

“We don’t want to damage the inside of the nose, and that can be done by picking and plucking. If you damage the lining of your nose, you can increase the amount of bacteria that can get into your brain.’