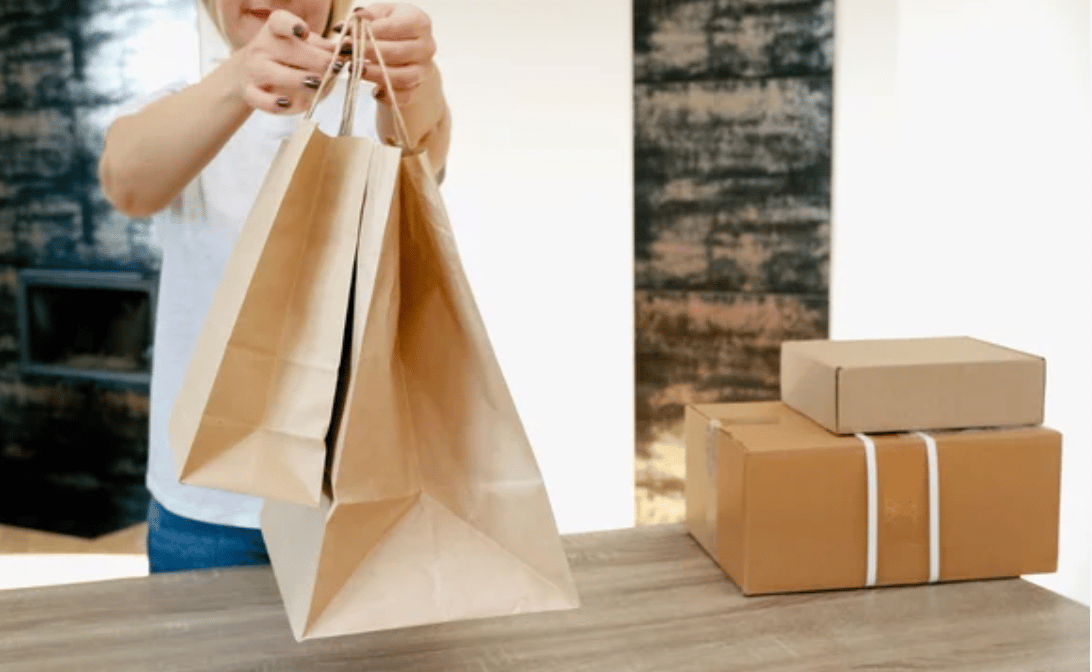 New research from Taluna shows that despite the rising cost of living affecting the health and wellbeing of Australian consumers, shoppers are still committed to shopping ethically.

Consumers continue to look for brands that are sustainable, committed to reducing packaging and whose values ​​align with their own, with one in three rejecting a brand because of its negative impact on the environment or society.

The Toluna Global Consumer Barometer is a regular index that includes a group of more than 40 million members to provide accurate and timely information on the current perception of the world. The latest wave of the survey polled 1,016 Australian respondents between August 25-31.

The report’s findings show that Australian consumers remain focused on brand values. Many still prefer brands whose values ​​align with their own, and they go out of their way to seek out environmentally and socially responsible brands.

The cost of living affects mental and physical health

Almost half (47 per cent) of Australians say their financial situation is worse than before the pandemic, and 38 per cent are worried about their finances in light of the current global and economic circumstances.

About one-third (31 percent) expect life to get worse in the next three months.

More than two-thirds (69 per cent) of Australians are concerned about the rising cost of living, with 71 per cent citing concerns about the energy crisis in particular.

And these issues are a big concern for consumers, with 62 percent of respondents saying both the energy crisis and the cost of living are affecting their spending plans.

More than half (56 percent) are putting off major living expenses until the economic climate is more stable.

Over the next three months, Australians plan to spend less on eating out (39 per cent), takeaways (34 per cent), going on holiday (31 per cent), drinking in pubs and bars (27 per cent) and shopping. new clothes (37 percent).

Almost half (44 percent) will start cutting back on unnecessary purchases at their grocery stores and start buying more domestic brands (30 percent).

Despite the rising cost of living and cost cutting, Australians are still committed to ethical shopping.

Most consumers (76 percent) say it is important to them that a brand’s values ​​match their own.

Respondents also said it was important to them that brands only invest and operate in countries that behave ethically (81 percent), with four in ten (41 percent) saying it was very (26 percent) or extremely (15 percent) important. . percentage) is important.

Australian shoppers feel they are under-informed when it comes to making ethical purchasing decisions.

More than a third (37 percent) would like to make more decisions about the brands they use based on environmental and social factors, but do not have enough information.

Of course, the price is prohibitive for some shoppers in the current economic climate, with 39 percent saying they would like to rely more heavily on a brand’s environmental and social actions, but they can’t afford it.

Sei Patel, director of Toluna, Australia and New Zealand, said: “Our findings show that the rising cost of living and the energy crisis are causing increasing concern among consumers, right down to the impact on their health.

“However, while Australians are preparing to give up some lifestyle choices in the face of rising prices, such as cutting back on eating out, taking fewer holidays and cutting prices on more generic supermarket brands, they are not ready to sacrifice their values. .”

Even in the midst of the economic crisis, Australian consumers remain steadfast when it comes to holding brands accountable and proactively seeking out the most socially and environmentally responsible,” added Patel.

“This is an incredibly significant finding, and brands and businesses that are not already focused on improving their ESG efforts should do everything they can to make it a priority.

“It’s clear that consumers are adamant when it comes to their values, and companies would do well to make sure they’re making every effort to understand what makes their customers stay relevant,” Patel concluded.