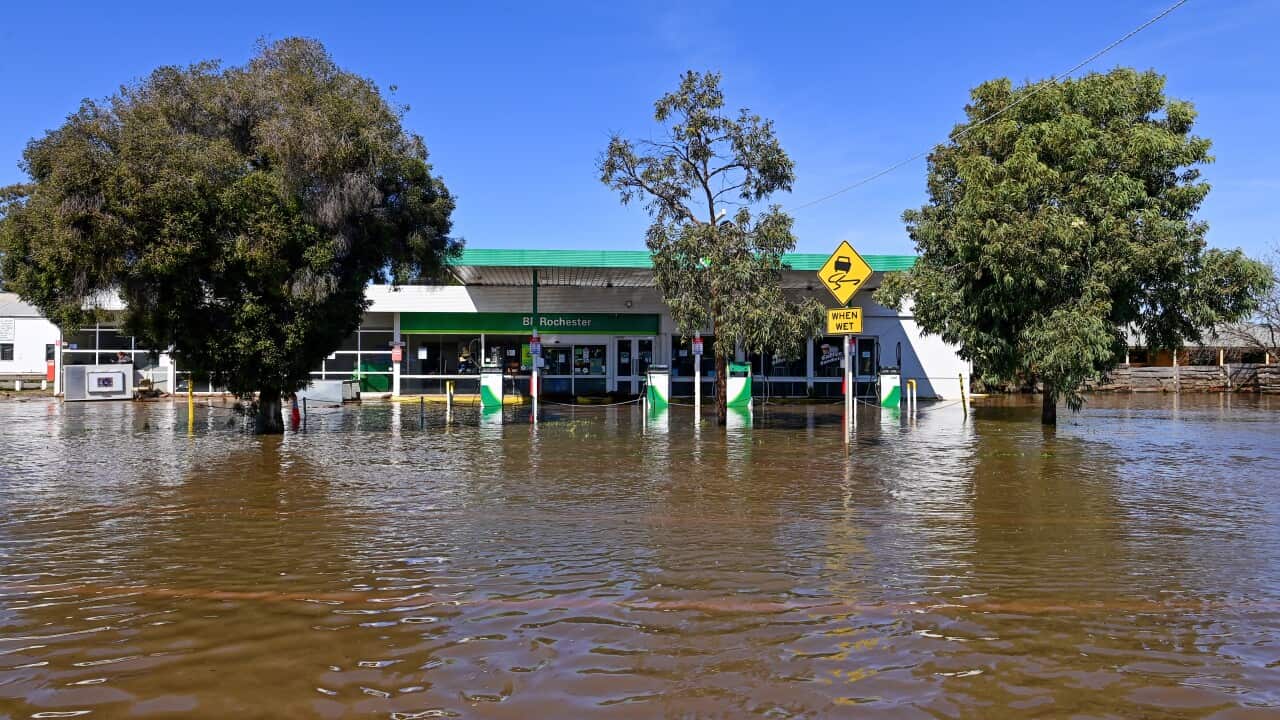 Victorians have been warned to brace for “blue sky” flooding as the state welcomes cloud cover and light rainfall following last week’s devastating flooding.
With minimal rainfall and clear skies over the past few days, authorities are concerned that residents of the state may become complacent and underestimate the dangers of the constant threat of flooding.

Emergency Victoria chief operating officer Tim Wiebusch says Victorians should continue to heed the warnings issued despite the clear skies as flood levels rise due to overflowing rivers during this period.

“Then we will see blue skies, but the rivers will continue to rise and affect communities.”

The SES chief operating officer has warned Victorians of more flash flooding in the coming days and says communities can expect intermittent rain followed by blue skies for at least the next month.

“The state will have blue skies at the end of the week, and while it may rain again on Thursday, we will see — over the next six to eight weeks — the potential for those showers to come and go between the blue skies,” he said.

“There are emergency warnings for people to move to higher ground in anticipation of major flooding to peak between Wednesday and Thursday.”

Major flooding is also forecast in Echuca/Moama, with several other minor to moderate flood warnings in place across the state.

Premier Anthony Albanese visited flood-hit parts of Victoria, including the capital Melbourne, on Sunday as the three south-eastern states continued to grapple with the flooding crisis after days of heavy rain.
“Australians are coming together, they’re helping each other and we’re seeing the best of the Australian character again in the worst of times,” Mr Albanese said while in the city where a major flood recovery effort was underway.

He announced emergency payments of $1,000 to Victorians who were seriously injured or had their homes seriously damaged or destroyed.
Parts of New South Wales and northern Tasmania have also been warned to be vigilant in the coming weeks.

Widespread flooding is occurring across northern Tasmania, with severe flood warnings in place for the Bureau’s Meander and Macquarie rivers and minor flood warnings for the North Esk and Mersey rivers.