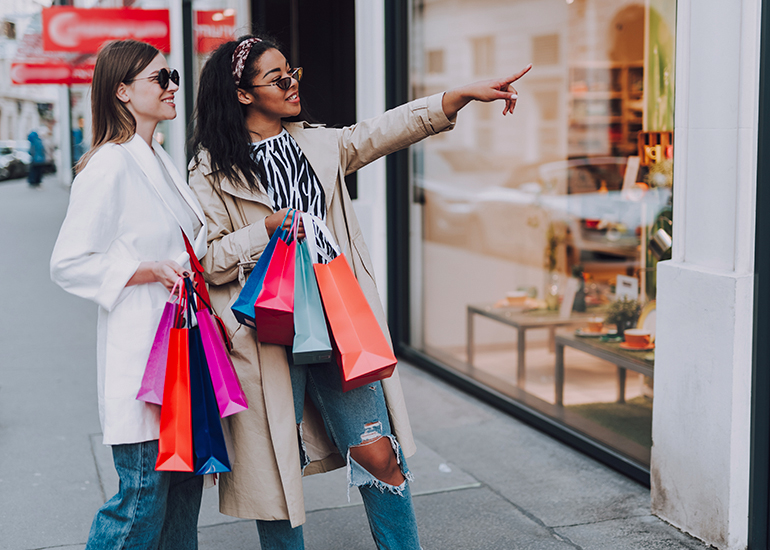 Retail sales rose 0.6 percent, according to retail trade data released by the Australian Bureau of Statistics (ABS). The ABS reports Australians spent $35.1 billion in stores and online in September – up 17.9 per cent on last year.

Ben Dorber, head of retail statistics at the ABS, said growth this month was driven by spending in the hospitality and food industries.

“Food retail grew by one percent, while cafes, restaurants and takeaways grew by 1.3 percent.

“Many retailers remained open for Day of national mourningan additional one-off public holiday in September and this increased spending on food, alcohol and dining out,” Dorber said.

Retail sales are up in most categories

Retail sales of clothing, footwear and personal accessories increased by the largest percentage, up two percent, after a significant drop of 2.3 percent in August 2022. Other retail trade also grew – by 0.2 percent.

Retail sales of household goods fell 0.8 percent, easing slightly after last month’s strong 2.6 percent gain. The drop in September was moderated by the release of new mobile phone models and was the fourth monthly decline in home goods retail sales in the past six months. Department stores also fell by 0.4 percent.

“It’s fantastic to see the momentum going as we head towards the big one Christmas shopping period – a time when many of our discretionary retailers make up to two-thirds of their profits. Despite challenging economic times, retail spending remains remarkably healthy, which is great news for retail and a positive sign for our economy as a whole,” said Zahra.

In most states and territories, trade is at record levels. The Australian Capital Territory had the largest growth in September 2022 at 1.6 per cent, followed by Western Australia (1.4 per cent), Queensland (1.1 per cent), the Northern Territory (1.1 per cent), Tasmania (0 .9 percent) , Victoria (0.4 percent) and New South Wales (0.3 percent). South Australia, down 0.2 per cent, was the only state or territory to record a fall, the first in six months after five consecutive rises.

Zahra suggested that while the growth in trade showed that there was something to celebrate, the impact of last year’s lockdowns could affect the results.

“We’re mindful of the impact of inflation and price increases on these sales results — the year-over-year comparison was also heavily impacted by last year’s hangover from Delta’s lockout.

“We are cautiously optimistic about the coming months and ARA forecast a three percent annual increase in Christmas spending. We also know that for many small businesses sales are critical in replenishing cash reserves since the pandemic, so these results are really welcome.”

Zahra predicts many Australians will be doing their Christmas shopping early this year as they try to stay ahead of rising inflation, avoid supply problems and secure their gifts well before the Christmas rush.

“We may see softening sales going into 2023,” he said. “There is a possibility of a lag from current inflationary conditions as the full impact of rising interest rates flows through the economy and inflation reaches its projected peak.