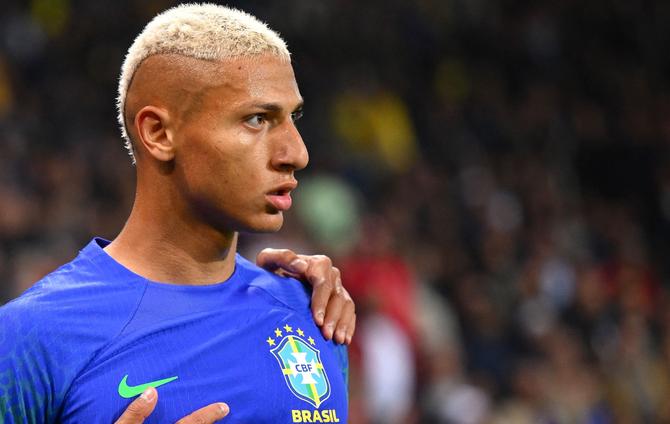 But Brazil’s victory in their final match before the World Cup was marred by reports of a racist gesture aimed at the Tottenham forward.

Footage has emerged showing banana ground near Richarlison as he celebrates his goal, with CBF confirming the incident on social media.

“Unfortunately, after the goal, Richarlison, the author of Brazil’s second goal, had a banana thrown onto the field,” the brief statement reads.

Richarlison scored for Brazil against Tunisia today and had a banana thrown at him in celebration. Disgusting stuff and there is no need for such racist fans at matches. pic.twitter.com/DQlKIBcMTm

“CBF strengthens its stance on anti-racism and rejects any display of prejudice.”