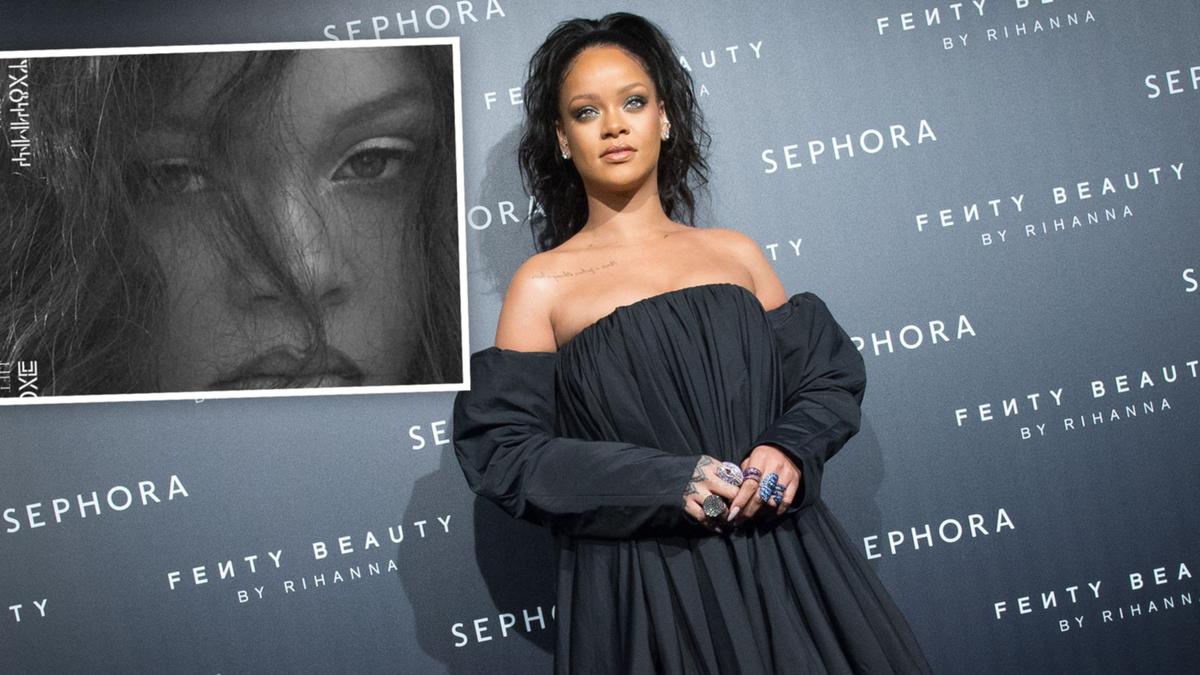 Rihanna is back with new music nearly seven years after the release of her Anti album.

She’s back with the release of the single Lift Me Up, her musical contribution to Black Panther: Wakanda Forever, which premiered in Los Angeles on Wednesday night.

The star’s strong voice shines through the track, accompanied by a piano and a minimum of instruments.

The powerful tune serves as a tribute to the late Chadwick Boseman, star of the first Black Panther film.

Boseman died at the age of 43 after a private battle with cancer in 2020.

And, of course, her fans were in a tizzy.

Rihanna hasn’t released any solo music since her 2016 album ANTI, but has been teasing fans with studio updates, most recently in September.

The 34-year-old megastar was also reported to be gearing up for a huge stadium tour in 2023 after headlining a Super Bowl halftime show on February 12.

The singer recently admitted that she is both “nervous” and “excited” to provide entertainment at the NFL’s annual exhibition game.

Jay-Z, whose Roc Nation entertainment agency is helping to produce the halftime show, commented: “Rihanna is a generational talent, a woman from humble beginnings who has exceeded expectations at every turn.

“A man who was born on the small island of Barbados and became one of the most outstanding artists. Self-made in business and entertainment.’