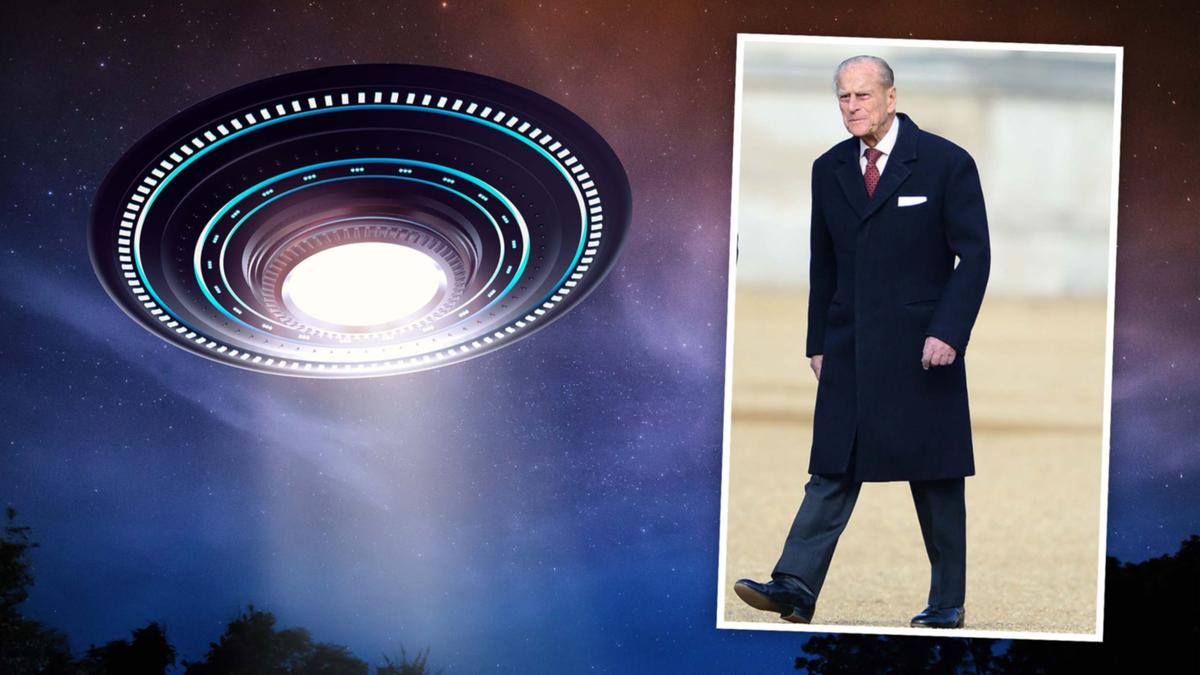 After the death of Queen Elizabeth II, a rather unusual claim about a member of the royal family, who is considered “highly sensitive”, became known.

The late Prince Philip is believed to have been a UFO enthusiast and spent 70 years of his life researching the phenomena.

The late royal was said to have spent much of his life investigating extraterrestrials, but the matter was kept quiet as it would “cause a sensation”.

Prince Philip, who died aged 99 in 2021, developed a “fascination” with the little green men after a close encounter at his uncle Lord Louis Mountbatten’s home in 1955.

Alien fans have called on ministers to release the results of the late Duke of Edinburgh’s death following the death of his wife aged 96 on September 8.

“It is very sensitive.

“Here you have the queen’s husband investigating UFOs. If this news became known, it would cause a sensation.’

Historian Richard Dolan also claimed that Lord Mountbatten “had a long talk with Prince Philip about” his UFO experience.

“You have to assume that Queen Elizabeth knew,” Dolan said.

Thousands of people attended to pay their respects to the Queen before she was laid to rest next to her beloved husband.

When Philip died 17 months ago, his coffin was buried in St George’s Royal Crypt and was ready to be moved to the memorial chapel – a pale stone addition added to the building in 1969 – after the Queen’s death.

The Queen’s sister, Princess Margaret, who died in 2002, was cremated and her ashes were initially placed in the Royal Vault before being moved to the George VI Memorial Chapel with her parents’ coffins when the Queen Mother died a few weeks later.