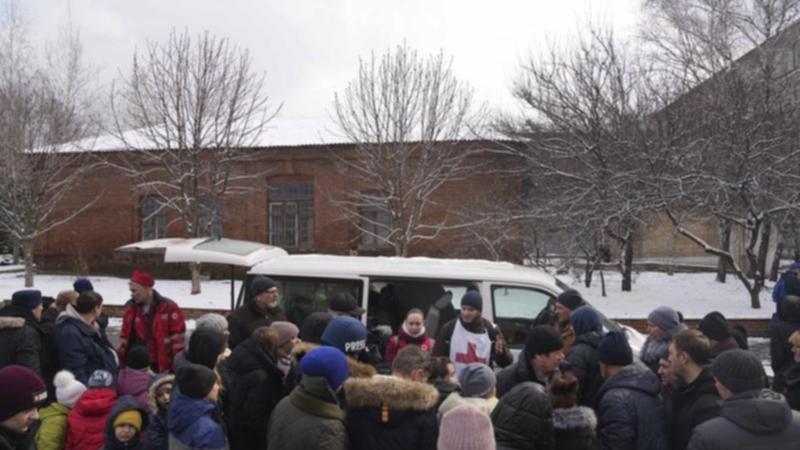 Russia’s Defense Ministry says convoys were unable to reach besieged Mariupol on Friday or Saturday and accuses the International Committee of the Red Cross (ICRC) of “destructive actions,” according to Interfax.

The convoy of the Red Cross, which was traveling to a Ukrainian port, turned around on Friday because it became impossible to begin its mission to evacuate civilians, the ICRC said, promising to repeat the attempt on Saturday.

Interfax quoted Colonel-General Mikhail Mizintsev, director of Russia’s National Defense Management Center, as saying that the ICRC had shown its inability to provide any assistance in preparing for the evacuation of civilians from the city.

Mizintsev said that due to the actions of the Red Cross, the columns left very late on April 1 and 2 and could not get to Mariupol in time.

He said that on Friday the ICRC staff made unplanned stops along the way, and some cars separated from the main convoy and then returned.

The ICRC did not immediately respond to a request for comment.