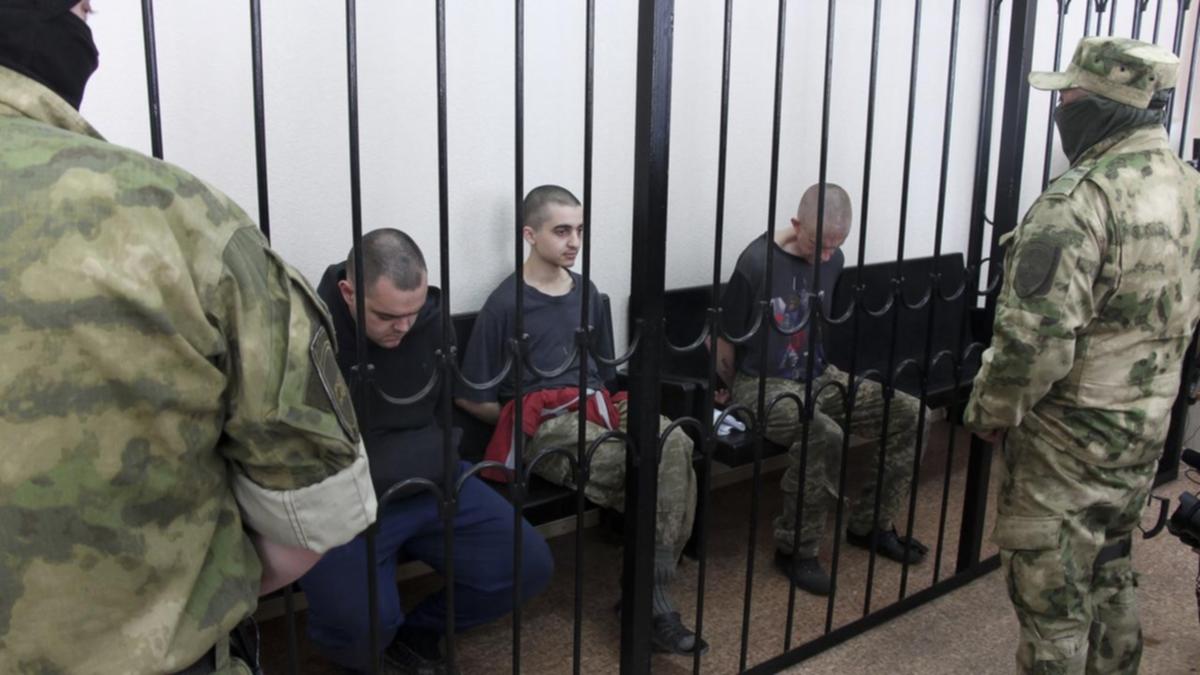 Russia would be ready to consider Britain’s appeal over the fate of two people sentenced to death for fighting for Ukraine, the Kremlin said.

Kremlin spokesman Dmitry Peskov said neither Russia nor the pro-Russian separatist separatists in eastern Ukraine had heard of officials in London on the issue.

“We must, of course, apply to the authorities of the country whose court passed the verdict, and this is not the Russian Federation,” – said Peskov.

“But, of course, everything will depend on the appeals from London. And I’m sure the Russian side will be ready to listen.”

Two Britons, Aiden Eslin and Sean Piner, and Moroccan Brahim Saadoun were sentenced to death last week for allegedly mercenary warfare by a court in the self-proclaimed Donetsk People’s Republic.

The internationally unrecognized territory covers the part of the eastern Donetsk region of Ukraine occupied by separatists supported by Russia since 2014.

Authorities in Britain and Ukraine overturned the verdict, and officials in London described the case as “fake.”

British Foreign Secretary Liz Trass said earlier on Tuesday that the best way to free Aslin and Piner was “through the Ukrainians”, but added that she would do “whatever it takes”.

Separatist authorities in Donetsk said the men had a month to appeal the verdict.

Since then, the Ukrainian government in Kyiv has promised to try to secure the release of all three through an exchange of prisoners with Russia.