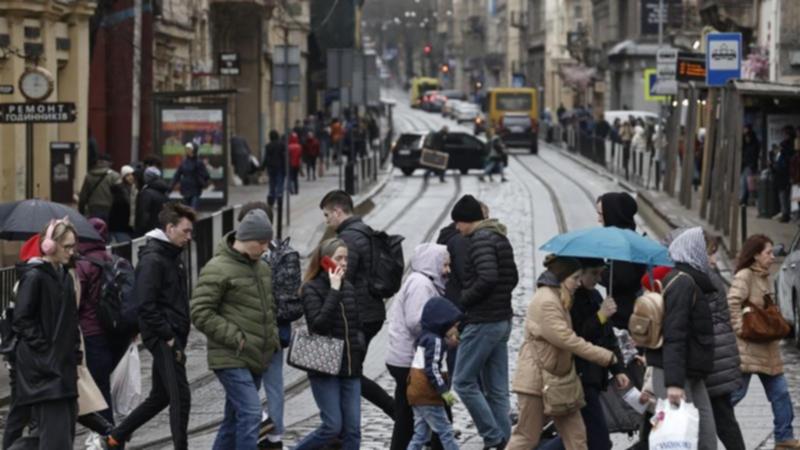 Russia’s highest-level investigative body says it is considering a Russian media report alleging that diversion experts from the British SAS Special Forces have been sent to Western Ukraine.

Russia’s RIA Novosti news agency reported on Saturday, citing a source in the Russian security service, that about 20 SAS officers had been sent to the Lviv region.

A statement from the Investigative Committee said it would follow reports that they had been sent “to assist Ukrainian security services in organizing sabotage in Ukraine.”

A spokesman for the British Ministry of Defense said: “We do not comment on the special forces.”

The UK said it had sent military trainers to Ukraine earlier this year to instruct local forces to use anti-tank weapons, but the UK government said on 17 February – a week before Russia’s invasion – it had withdrawn all but necessary troops. the ambassador.

It is unclear what steps the Investigative Committee plans to take in response to the SAS in Ukraine.

But it is indicative of the investigation into the possible presence of NATO forces, given that Russia has issued warnings to other countries not to interfere with its “special military operation” in Ukraine.