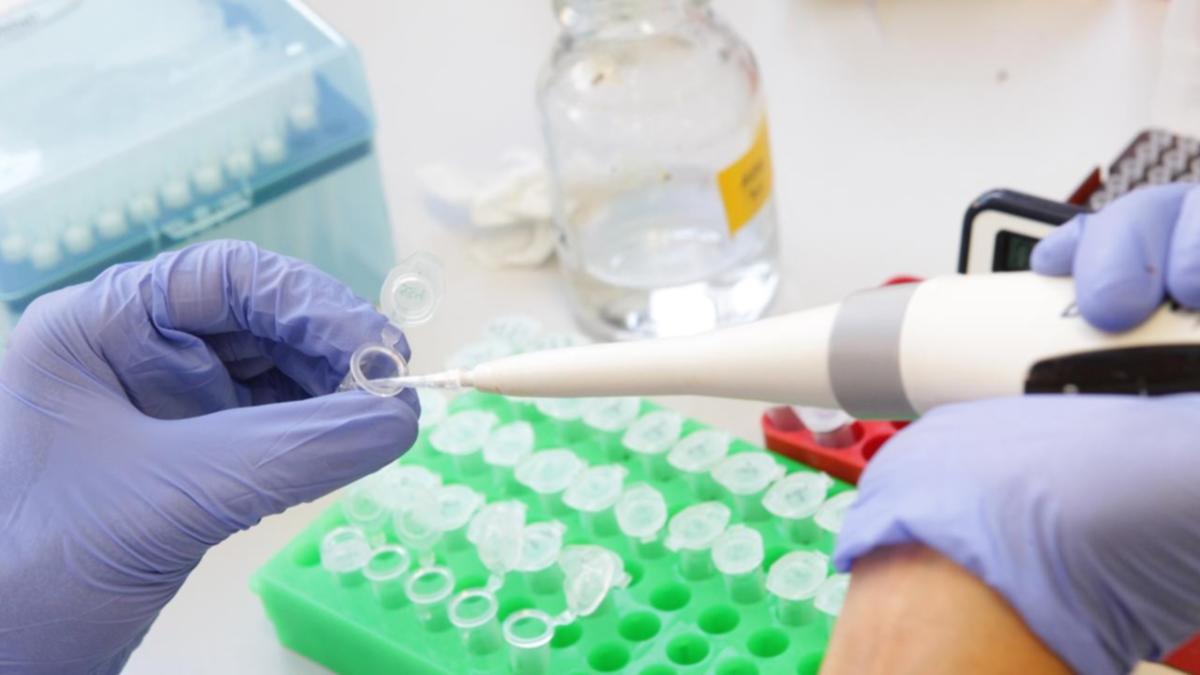 Scientists in South Australia have made significant progress in overcoming drug resistance in patients with acute myeloid leukemia, a rare blood cancer that kills most patients within a few years.

Researchers from the University of South Australia and the Center for Cancer Biology SA Pathology have discovered a way to suppress a specific protein that promotes resistance to drugs commonly used to treat patients with AML.

One of the lead authors, Stuart Pitson, said the discovery could revolutionize the treatment of AML, a disease that recently claimed the lives of great SA footballer Russell Ebert and professional golfer Jarod Lyle.

“Every year in Australia, about 900 people are diagnosed with AML, a cancer of the blood and bone marrow that is characterized by an overproduction of cancerous white blood cells called leukemic blasts,” said Professor Pitson.

“These cells displace normal white blood cells, which are then unable to do their normal job of fighting infections, thereby increasing the risk of infections, low oxygen levels and bleeding.”

Using a large biobank of patient-donated AML biopsies and the world’s advanced preclinical models, the researchers demonstrated that by regulating lipid metabolism in the body, a protein called Mcl-1, a protein that promotes drug resistance, is inhibited in AML. cells.

The team is now working to optimize drugs aimed at this pathway to take them into clinical trials for patients with AML.

Professor Ross said that for most people with AML the chances of long-term survival are now no better than in the last century.

“Now we have a chance to fix that,” he said.

“New treatments that prevent resistance to venetoclax may extend survival or even increase the chances of curing a disease that desperately needs better results.”

The SA study was published in the hematological journal Blood.