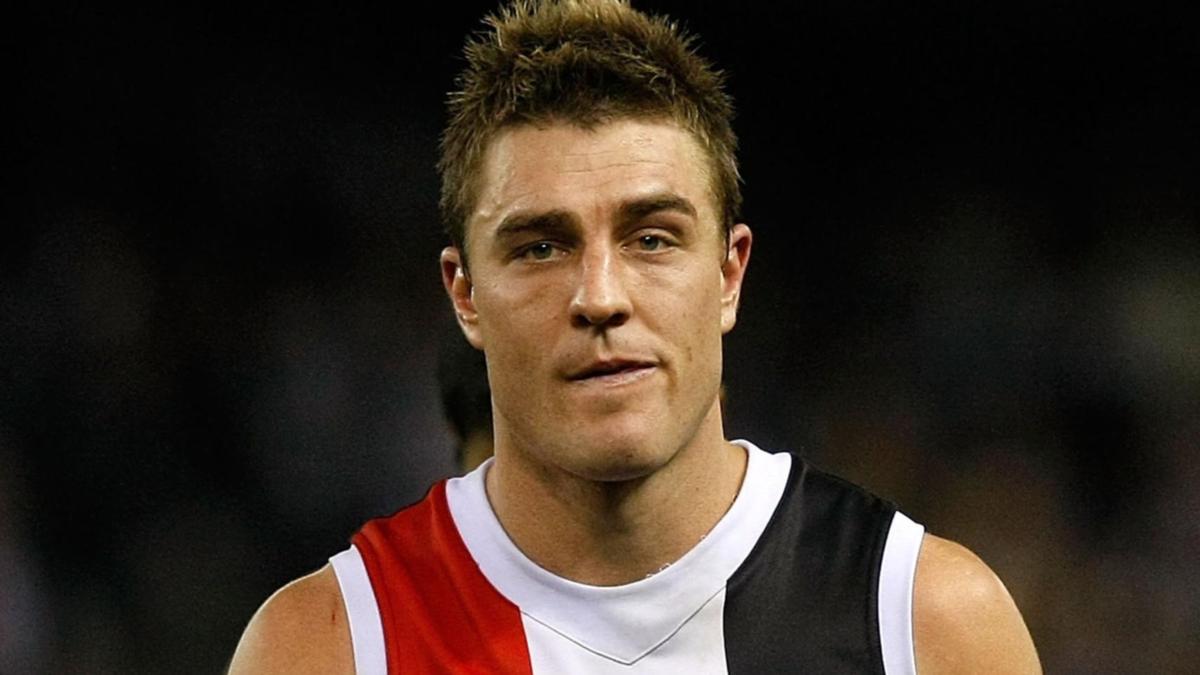 Slain AFL star Sam Fisher did “nothing wrong” during his rehabilitation at a hostel while on bail for alleged drug dealing, a court has been told.

The 40-year-old former Saints player appeared in Melbourne Magistrates’ Court on Thursday seeking to have his bail conditions varied.

Mr Fisher was initially granted bail in July 2022 after spending seven weeks in custody following his arrest for his alleged involvement in a drug-trafficking operation.

His lawyer, Dermot Dunn, said on Thursday that Mr Fisher had responded well to a restrictive rehabilitation home run by Arrow Health in Woodend, which provides drug treatment and rehabilitation.

The court previously heard Mr Fisher became a daily ice user while he allegedly ran a drug-trafficking operation from Melbourne to Perth, which police say ended when West Australian authorities intercepted a hood containing a kilogram of ice and 84 grams of cocaine.

Mr Fisher was allegedly linked to $230,000 worth of seized drugs.

Police allege he communicated with one of the WA defendants via coded messages to arrange for hidden banned substances to be transported across the country.

Mr Fisher is charged with eight offences, including trafficking large commercial quantities of methamphetamine and cocaine.

Mr. Dunn said Mr. Fisher spent about 120 days in the residential program and now wants to move into his own home while continuing the program.

The court was told Mr Fisher, who was previously named best and fairest by two clubs and one of the All-Australians for a 228-game AFL career, had been offered a part-time job with a Melbourne-based telecommunications company.

Mr Dunn said Mr Fisher’s progress through the rehabilitation program had been “remarkable” and he had since taken on a leadership role in the group to help others deal with their addiction.

An Arrow Health spokeswoman told the court on Thursday that Mr Fisher had been “committed to the program” since joining and was “very willing and supportive” of other participants.

“We were a big part of him coming and wanting to change his life,” she said.

“Eight weeks ago we put him in a leadership position in the community, he’s a great role model.

“He is actively working on his recovery.”

The court was told that Mr Fisher, if granted bail, will continue to attend the Arrow program on Mondays and Fridays while working at his new job from Tuesday to Thursday.

Magistrate Bernard Fitzgerald granted bail, which also included changing the police station where Mr Fisher would report, and allowed him to move to his new home in Melbourne.

The Arrow Program will continue to assist Mr. Fisher in this transition as he continues to attend day rehab.

Mr Fitzgerald said Mr Fisher must also continue to comply with his original bail conditions, including not leaving Victoria or Australia or speaking to witnesses.

Mr Fisher’s case will continue in the Melbourne Magistrates Court at a later date.