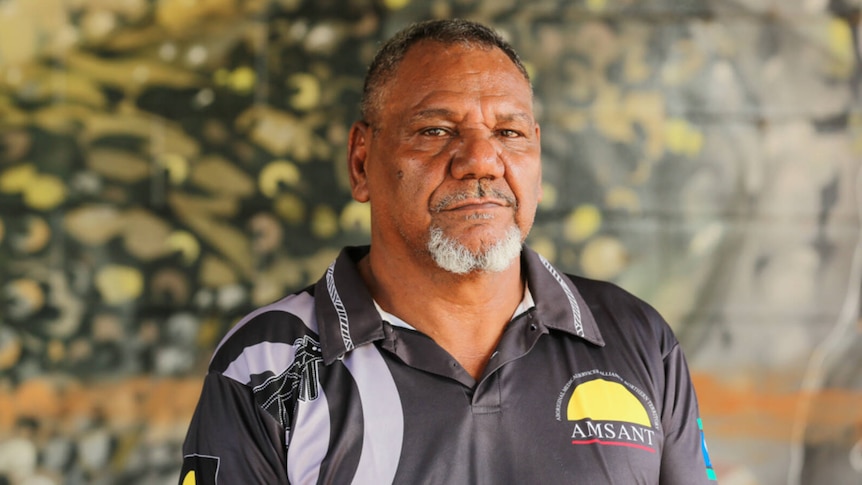 A man who spent decades empowering Indigenous Australians both in the Top End and across the country has been named the 2023 Northern Territory Australian of the Year.

The Australian of the Year award recognized Mr Bush-Blanassi’s work in negotiating sea country rights for traditional owners in recent years, including the registration of the Aboriginal Sea Company (ASC) earlier this year.

With family members in the audience, Mr Bush-Blanassi last night spoke of his deep passion for fishing rights and his legacy in contributing to the High Court decision in the Blue Mud Bay case, which gave traditional owners control over 6,000 kilometers of Northern Territory coastline.

“My mom and my grandparents are from Blue Mud Bay,” he said.

He said the creation of the ASC “will benefit Indigenous people from the Queensland border to the Western Australian border”.

Mr Bush-Blanasi has worked locally and nationally for years, including handing over large parts of Kakadu National Park to 14 local clans.

He was also involved in drafting the Uluru Statement from the Heart, which laid the foundation for a referendum on an indigenous voice in parliament is coming up.

“[The Referendum] it’s very important for us Indigenous Australians because we need to be included in the Constitution,” he said.

Bernard Tipilura, 83, has been named NT Senior of the Year for his two decades of suicide prevention work in the Tiwi Islands of the Northern Territory and Queensland.

Mr. Tipiluri’s efforts have been credited with a drop in the islands’ suicide rate since 2006.

Speaking at the awards ceremony, Mr Tipilura explained his approach to improving the mental health of young Indigenous people.

Originally from the Tiwi Islands, Jadhai Wigona, 21, works to improve health in Aboriginal communities, including by spreading messages about how young Aboriginal and Torres Strait Islander students can seek help with mental health issues.

He has been involved in programs to assist Indigenous men in his own communities and is currently chairing the 2022 New Kingdom Youth Roundtable.

“As a young man growing up here in the Territory, I had no other role models as young people coming from my circumstances,” he said at the ceremony last night.

“It’s just about being a voice, being someone that these young people can look up to as themselves. And this is my service.”

Social worker Sasha King, 32, won an NT Local Hero Award for her work since 2019 to improve access to mental health support in the Northern Territory.

She founded Two Two One to deliver accredited mental health training and community workshops in the North West.

She also organizes events in Darwin to allow young people to relax, connect and get support.

Ms King said the Northern Territory suffered from a combination of high demand for mental health support and insufficient services.

“Part of your work and life and everything you do every day is mental health.”

The four NT award winners will travel to Canberra for the national Australian of the Year awards in January.