The board keeps Sandown’s doors open

Four Melbourne Racing Club by-election candidates hold the key to both horse racing and horse racing at Sandown. Eight people are vying for four council vacancies in the election, which closes on September 27, and a good result could see Sandown saved rather than sold for a housing estate.

Shanin Pudi is one of the candidates leading the fight to save the site. Peter Brown, Alison Savile and Nick Hassett are the other three on the unofficial ‘retain’ Sandown ticket.

“I think this is one of the most important elections for the Melbourne Racing Club,” Ms Pudi said. “Eight people are running for four seats and four of us support keeping Sandown.

“The others have not said where they stand in their candidacy statements, but we know that four want to keep it and we hope that all four will be elected. 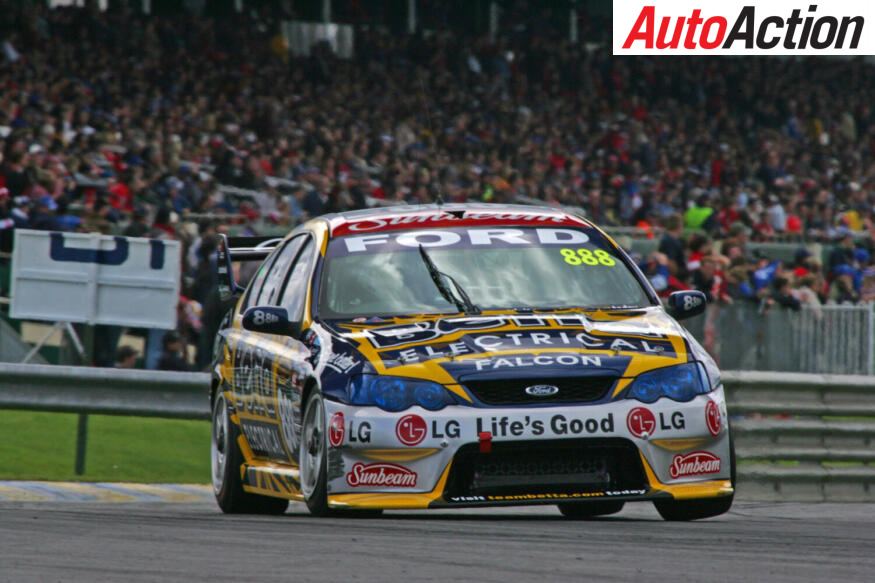 “We need as many people as possible to vote because once we sell Sandown there’s nothing we can do about it. It disappeared. From our point of view of racing, this is one of the best [horse] race tracks in Australia and it has such a flow-on effect with car racing and other events like caravan shows and so on.

“I was at Sandown yesterday (for the Shannons Australian Motorsport Championship round) and I couldn’t believe how many people were there. It would be a shame to lose the site.”

Ms Pudi said club members had not been properly consulted about their views and no one knew the plans for the money raised from the land sale. She also reported that out of 12,000 members of the club, only about 3,000 people participated in the elections. She urges all club members to vote.

“We are not sure what they are going to invest in; that is one of the questions we must ask. This concerns me because we have assets that our ancestors created for us years ago. I think it’s our responsibility to make sure that we keep it going for the next 60 years or so, so that we can continue to do the work that the people before us did.

“There are 112 hectares of land, 56 of them are racetracks, and 56 are not. So we can definitely do some development and raise money for the MRC, which doesn’t mean we have to sell the race track.

“We can do both and keep the assets. We can continue to race there for you (motorsport) and for us. But it is vital that anyone involved in the motoring industry who knows someone who is an MRC member urges them to vote.”

Horse racing at this venue began in 1888 under the name Oakleigh Park and was renamed Sandown Park in 1892. In March 1904 Australia’s first motor racing was held here and the venue has been a feature of the horse power mix ever since.

The venue was abandoned in 1931 during the Great Depression and lay dormant until 1960 when the Victorian Amateur Turf Club merged with the Victorian Turf Racing Association and the Williamstown Turf Club and raised enough capital to buy the land and redevelop it. The Australian Automobile Club built a race track and held its first races in 1962, three years before the first horse races at the new Sandown Park.

The first endurance race at Sandown was held in 1964, and in 1965 the first race of the Australian Touring Car Championship was held, making it the oldest venue on the calendar.

SHELL GOES BACK IN TIME FOR ‘DJR’ BATHURST 1000