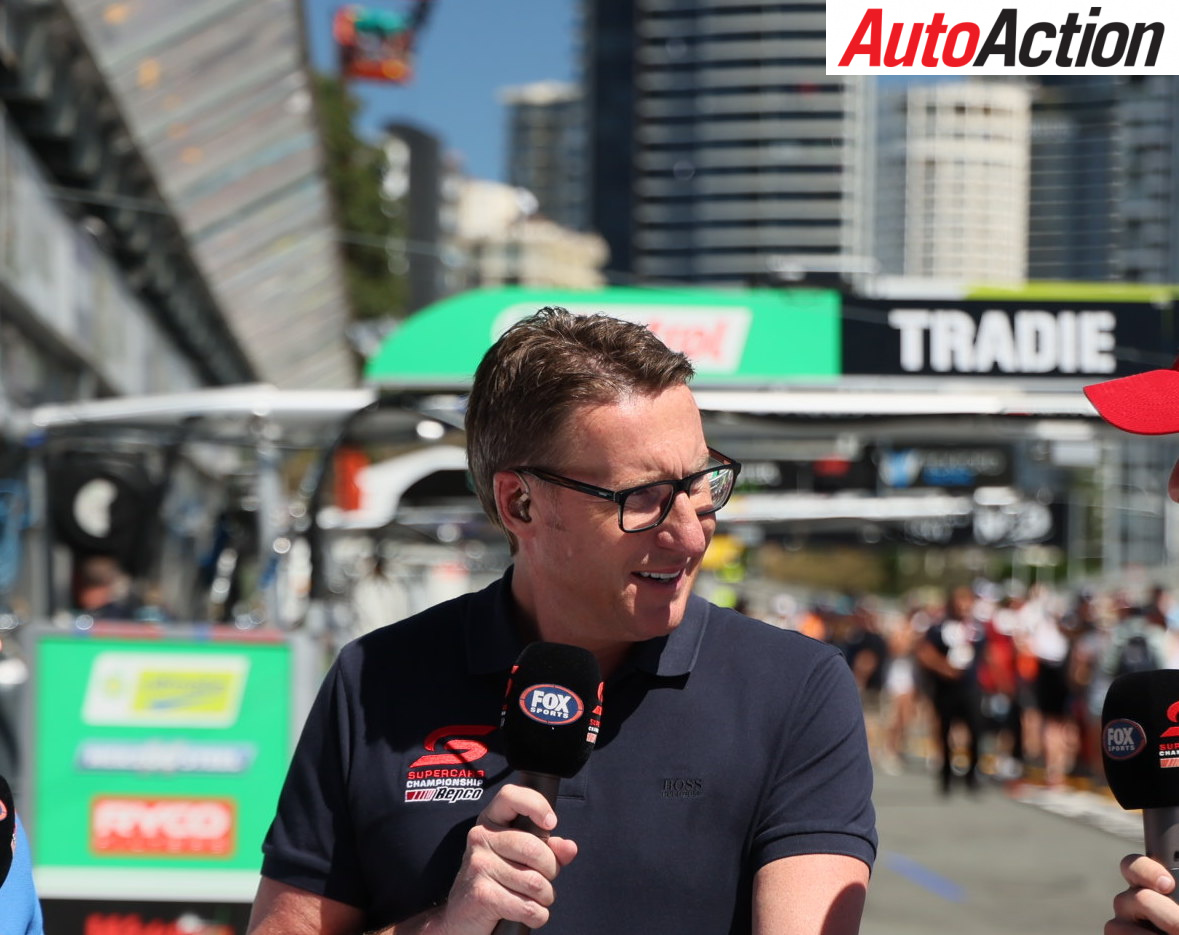 After Zane Goddard exited The Chase during October’s Bathurst 1000, the young driver received scathing backlash surrounding his attempt to hit the track, particularly from Mark Scaife and Neil Crompton during the live broadcast.

These comments and the backlash prompted Russell Ingall to defend Goddard online as the backlash was extremely harsh. Ingall then wrote a column in the AUTO ACTION’s latest digital and print magazine, where he criticized commentators for making rambling comments without facts:

“…in sports, opinionated pundits have to be very careful in how they comment on such incidents. “To pull the trigger without knowing all the facts at once can be very damaging to a person,” Ingall said in his column.

They were very critical of the young driver live, mentioning that he was recklessly pushing hard on the gas, when in fact the data from the Tickford garage showed otherwise.

“He got involved in it and it got out of hand again and there was nowhere for them to go. It’s a massive shunt and seriously, you can’t rejoin an uncontrolled connection,” Scaife said in Bathurst.

“Yeah, it’s normal…he goes off the road, gets on the gas to try to scramble back. But look how wet and dirty he can’t drive now, so he swerved right at Heimgartner and right at Campbell,” replied Neil Crompton, both of whom pointed sharply at Goddard.

Scaife had this to say on the Gold Coast 500 broadcast just before Practice 1.

“I’ve probably been a bit harsh on Zane Goddard, the first part is when you go off the road at The Chase the first thing drivers think about is to get back on the road as quickly as possible, the problem is he couldn’t drive the car through the mud and mud to get out,” Scaife said.

“So I feel bad for him and the backlash that came after that and all of social media that was just completely out of sorts with the way people treated him.

“So he’s a racing driver, he’s a young guy, he’s a great young guy and he made a little mistake. And after all, he had no intention of joining so uncontrollably.

“So like you said the incident was massive and I felt really sorry for those two guys who didn’t know where Goddard was going to go back to, and the damage was very, very great.”

In his column, Ingall also asked people to think about their own critical endeavors before expressing public opinion:

“For those of you who choose to bash Zayn online or indeed have done the same to others in the past, please think twice. Zane has an impressive national and international racing record, but he is still human. He was clearly devastated by what happened and immediately apologized to the other teams and drivers involved.”