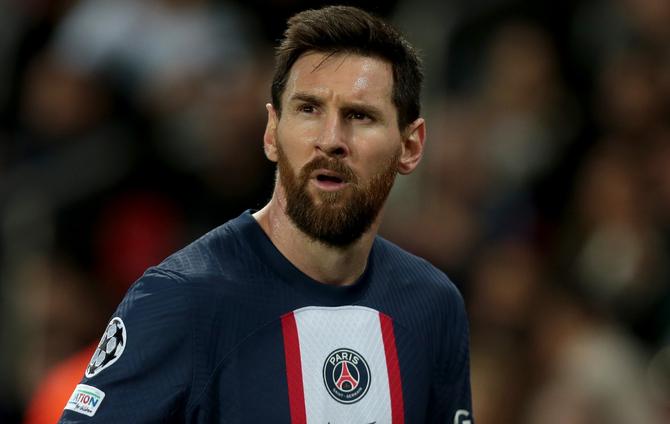 Kylian Mbappe and Lionel Messi scored twice and Neymar was also on target in a emphatic 7-2 win over Maccabi Haifa at the Parc des Princes.

Schmeichel, who won the cup with United in 1999, praised the attacking trio of Mbappe, Messi and Neymar after another devastating goalscoring display, but believes defensive lapses will destroy any title ambitions.

“What was special about this game was the quality of the goals,” he said. “You can’t protect yourself from it. Those three guys up front, Mbappe, Neymar and Messi, when they play like that, there are no answers.

“I’m not sure if you’re talking about them winning the Champions League. I think the problem they also found today. When they were leading 3-0, suddenly it’s 4-2. They need to score a lot of goals to win games, and it doesn’t always happen.

“I think they defend terribly; it’s also because of the three front players. When you are in the stadium, you see how little they take part in the defense.

“Everybody else, Bayern Munich, Manchester City, all those teams, it’s 11 attacking players, it’s 11 defensive players. I think in today’s football that’s what you need.