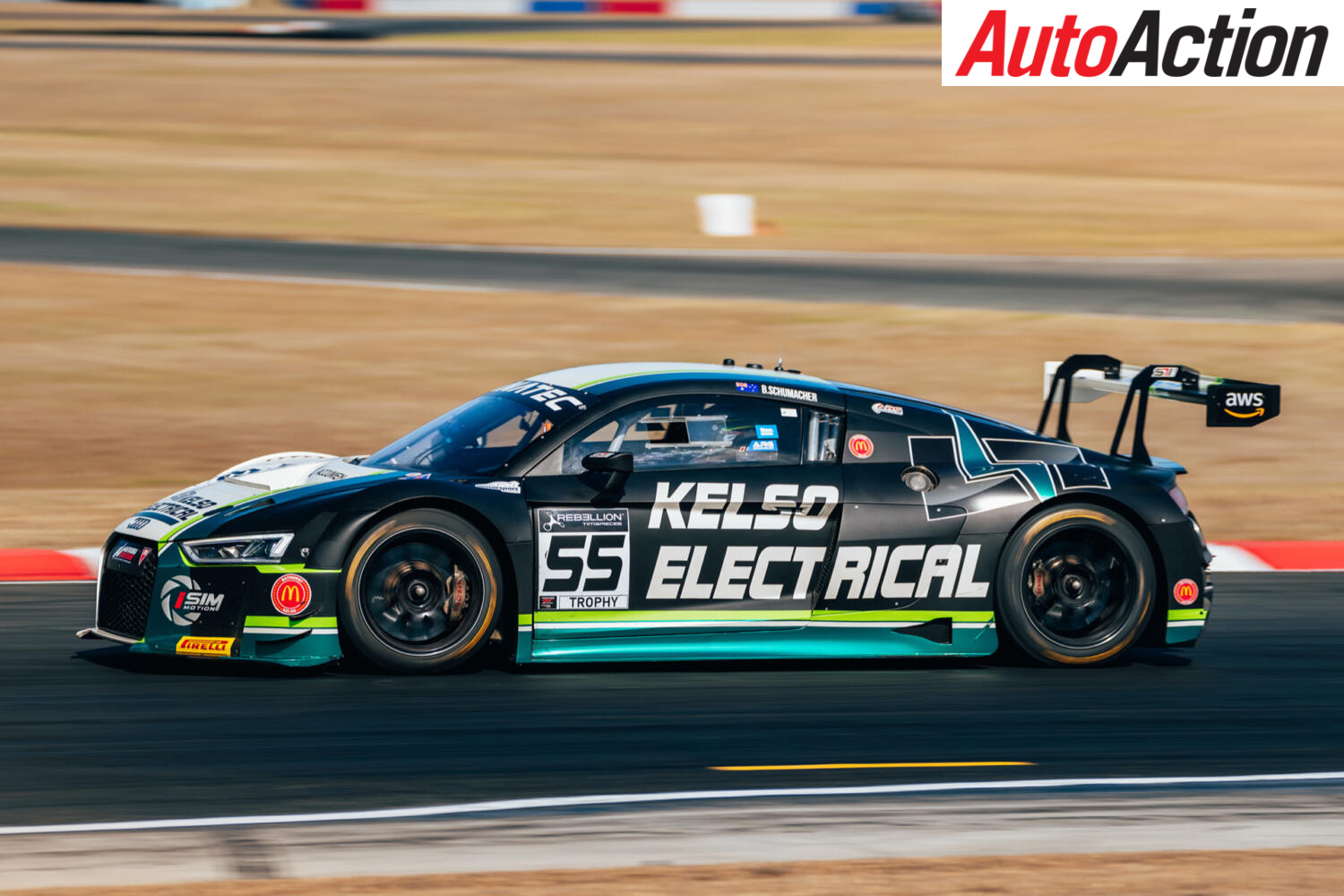 Schumacher will join the top GT3 class after upgrading his Audi R8 to current Evo II specification and he will co-drive it alongside current Supercars star Tim Slade.

The Schumacher Motorsport team at the Melbourne Performance Center have been working to bring Schumacher’s current 2016 Audi R8, seen at selected rounds of the Australian GT World Challenge class, to the same specifications as series leader Yasir Shaheen and title contender Liam Talbot.

Schumacher Motorsport driver and owner Brad Schumacher said more than 100 components had to be changed over the course of six days, a lot of resources were used to make it happen.

“We have sent a couple of our mechanics from Schumacher Motorsport who are completing all the upgrades under the close supervision of the Melbourne Performance Center staff,” he said.

“MPC was kind enough to do this under their supervision to ensure that the upgrade was carried out in accordance with the specification document and correctly.

“Thanks to MPC for allowing us to do this as a satellite team. We are very grateful for that.”

Major upgrades include the engine, aerodynamics and the inclusion of air conditioning among other items.

Schumacher raced an older version of the Ultra R8 last year but purchased a newer model ahead of this season and dominated the GT Trophy to lead the standings despite missing the recent rounds held at Sandown and Bende.

He holds a 14-point lead over Michael Kokinas in the GT Trophy, and along with an upgraded Audi, Slade will have another ace up his sleeve. 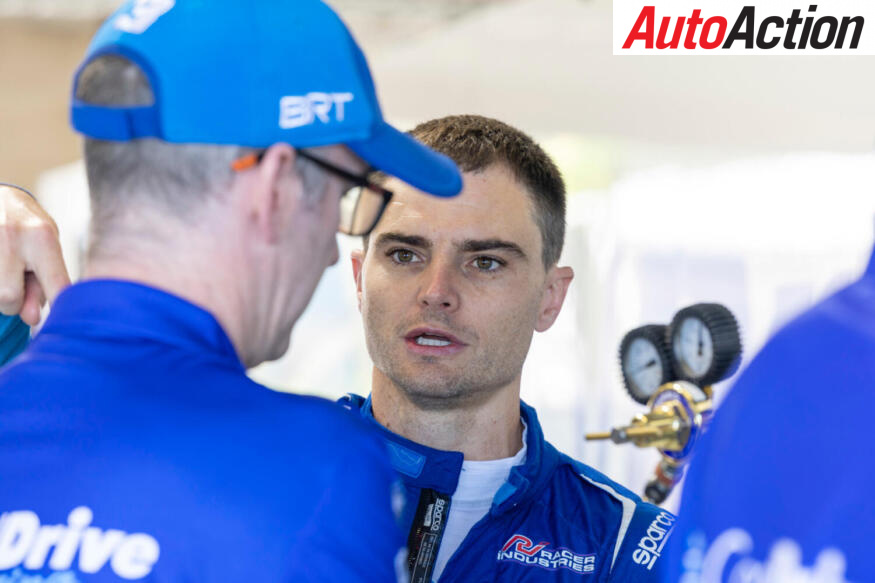 The pair will complete the Phillip Island shakedown ahead of the inaugural Supercheap Auto Bathurst International, where the GT World Challenge field will battle it out in a three-hour endurance event.

Schumacher is excited to be racing alongside Supercars veteran Slade, who he hopes can overtake Prince Jeffrey Ibrahim and Shane van Gisbergen in the endurance races.

“We are delighted to announce that my good friend Tim Slade will be joining us in the Pro-Am category,” said Schumacher.

“We were lucky as a team that Tim helped me as a driver for a while. It’s been a long time since we got together in a car and we can’t wait to do it at Bathurst International for our first event.

“The Bathurst International is the second and final round of the endurance title. After the Bathurst 12 Hours I’m second in the standings behind Prince Geoffrey Ibrahim and hopefully with the improvements I’ll be in contention for the title.”