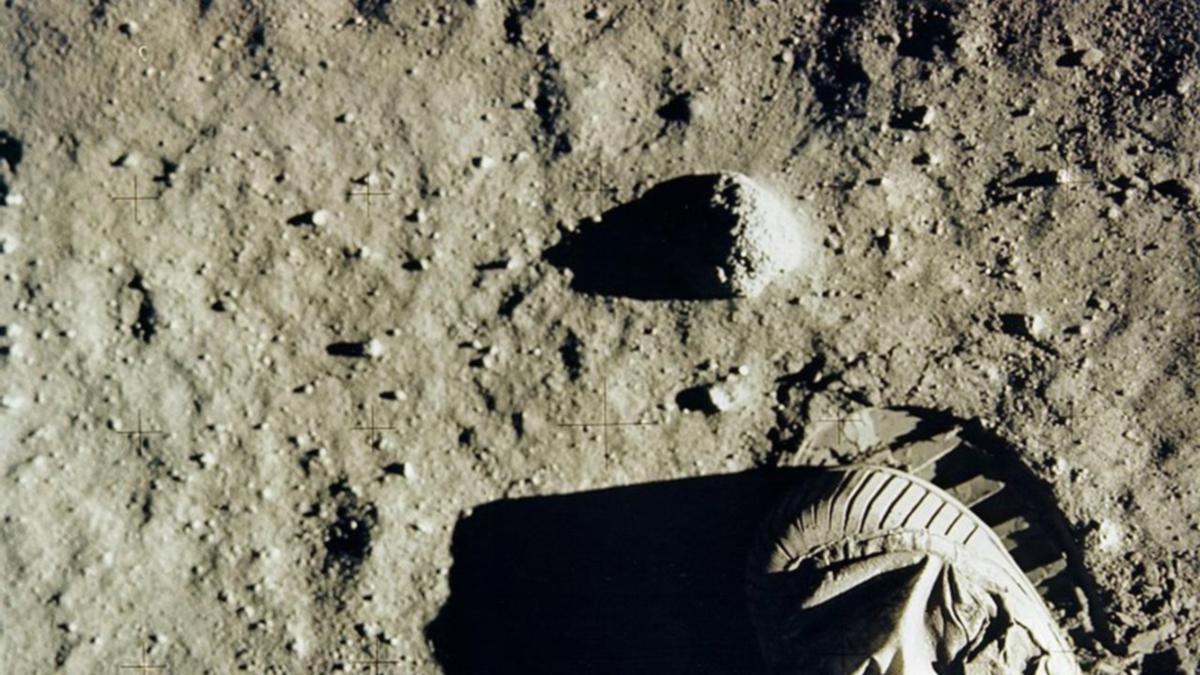 The plants were grown in soil from the moon for the first time.

Milestones in the study of the Moon and space – this is the first step towards one-day cultivation of plants for food and oxygen on the Moon or during space missions.

In a new study, researchers from the University of Florida have shown that the plant Arabidopsis – watercress – can successfully germinate and grow in the soil that was collected during the Apollo 11, 12 and 17 missions.

Their study also investigated how plants respond biologically to the soil of the Moon, also known as lunar regolith, which is radically different from the soil on Earth.

The study comes at a time when the Artemis program plans to bring people back to the moon.

Rob Ferrell, co-author of the study and professor of horticultural science at the UF Institute of Food and Agricultural Sciences (UF / IFAS), said: “Showing that plants will grow on lunar soil is actually a huge step in this direction. able to establish themselves in the lunar colonies.

But what do the findings mean regarding the cultivation of food suitable for human consumption on the moon?

Anna-Lisa Paul, co-author of the study and professor of horticulture at UF / IFAS, explained: “Thus, the plants that reacted most strongly to what we would call a response to oxidative stress, especially in the Apollo 11 sample, were the ones purple.

“And it’s the same thing that’s in blueberries and cranberries, and in all those dark red and purple fruits that are good for humans because of their antioxidant properties.

“We don’t know for sure the nutritional value of these plants, but they most likely pose no threat to humans – it’s hard to say, but it’s more likely that the chemicals that plants produce in response to stress also help humans. stress too.

“So this is likely to be a more benign or helpful response than the other way around.”

Paul added that although Arabidopsis is edible, it is not delicious.

It belongs to the same family as mustard, cauliflower and broccoli, so many of the things we get can turn into the same metabolic strategies and processes that our good friend broccoli uses, ”Paul said.

But because of the rare nature of the samples, the scientists had only 12 grams – just under three teaspoons – of soil from the moon to work with.

During 11 years, they applied three times for the opportunity to work with the soil.

And 18 months ago they were given samples.

Prior to that, the samples were kept in their original state so that another analysis could be performed, and allocating them to plant growth experiments would make them unsuitable for other studies.

Artemis ’future mission will require a better understanding of how to grow plants in space, and so the experiment has become more relevant.

The researchers used thimble-sized holes in plastic plates commonly used to cultivate cells, and once each was filled with about one gram of lunar soil, it was moistened with a nutrient solution and a few seeds from the Arabidopsis plant were added.

All of these were physical signs that the plants were working to cope with the chemical and structural composition of the Moon’s soil, which has many small glass fragments containing gases and even metallic iron.

Stephen Ellard, an associate professor of UF geology, also collaborated in a study published in the journal Communications Biology.