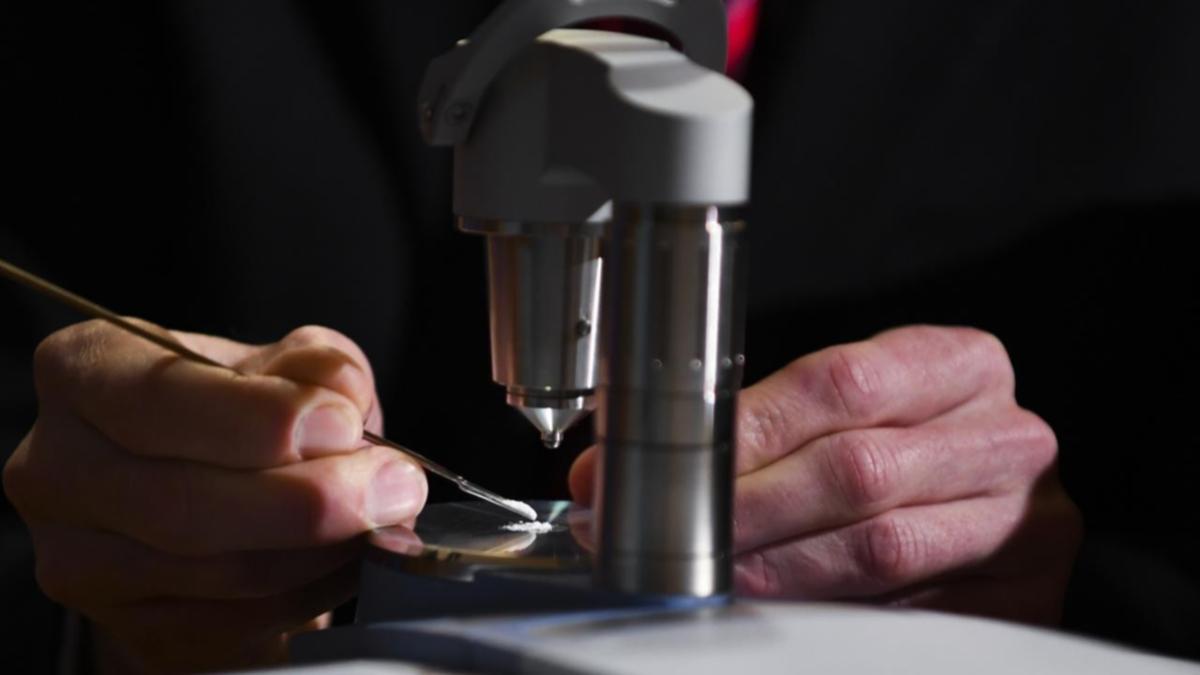 Australian scientists have discovered a new recreational drug that has not been described toxicologically anywhere in the world.

A substance found at the Canberra pill testing site is similar to ketamine, a horse tranquilizer often used by people as a party drug.

This substance has not been seen before either in Australia or in other countries of the world.

ANU Professor Malcolm McLeod said someone submitted a bag of crystals and powder to the CanTEST website, confused as to why what they thought was ketamine was having strange effects on them.

“When we tested the substance, it became clear that it was not ketamine, but a ketamine-like substance … we named it CanKet – as in Canberra ketamine,” he said.

“Our initial reaction was, ‘Wow, this is really amazing.’ We have no idea who made the drug or where it came from, but now we know it exists.”

Professor McLeod said scientists had a good understanding of the drug’s chemical composition but remained uncertain about its effects.

He said that a new substance should not be considered safe just because it is a similar product.

“This is something completely new that has never been reported to the drug testing service anywhere,” Associate Professor Caldicott said.

“While it would be fair to say that we understand ketamine very well as a drug, we have literally no other data as to what the acute or chronic effects of this close cousin might be, and that’s confusing.”