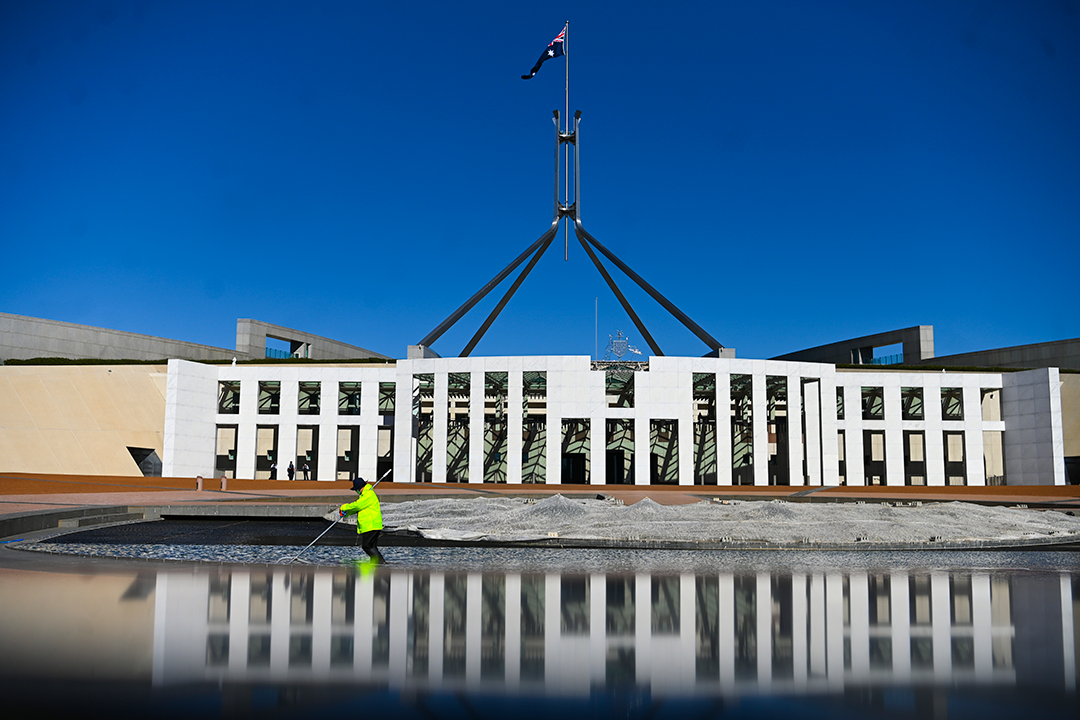 Virtually invisible to the general public, the 47th Parliament in Canberra has established a Joint Standing Committee on Electoral Matters (JSCEM) to examine the conduct of the 2022 federal election. He requested submissions, the deadline for which was Friday, October 7. It has begun holding hearings and has published 271 statements on its website as of Friday, October 14.

There are five regular shippers that haven’t been posted yet – although I’m guessing they will. They are the Australian Electoral Commission (AEC), Kevin Bonham, Chris Curtis, Anthony Green and the Proportional Representation Society of Australia (PRSA). Of the 271 published so far, there are only two that are over forty pages long, mine #5 (57 pages) and Travis Jordan’s #145 (45 pages).

Meanwhile, ABC election campaigner Anthony Green has taken to his blog to launch a fresh defense of the disgraceful Senate voting system he proudly co-owns with the AEC and Kevin Bonham. As with many other things, it misrepresents the four systems. Starting with the Senate system, he writes, “Voters were asked to indicate a minimum of six preferences above the line, although one was sufficient to be formal, or a minimum of 12 preferences below the line.”

Readers can accuse me of nitpicking if they want, but the word “suggested” is wrong. The right word is “instruction,” as Green well knew. Voters were asked to mark at least six preferences above the line. While it’s true that one was enough to be formal, the AEC did its best to keep it a secret. He should have published a training video in May 2016 correctly describing the new system, but he did not acknowledge this important fact until October 2021 when he published the training video described below. I have no doubt that the only reason he made that video was because I made him do it.

Green also mischaracterizes the voting systems in the Legislative Councils of New South Wales, South Australia and Western Australia. He writes: “The Senate reforms mirror those introduced in the NSW Legislative Council in 2000 and have since been copied in South Australia (2017) and now in Western Australia (2021). State systems require only one right-of-way over the line, rather than the six proposed by the Senate.”

This is a preposterous claim, but typical of that made by this masterful propagandist who relies on euphemisms to protect the unjustified. Here I must introduce some psychological jargon. This is the “county size”, which simply means the number of electors. The higher the size of the district, the more proportional the results will be – and the greater the success of small parties.

I showed about two dozen very smart people (including most recently a leading political journalist in Canberra) in my university office the latest ballots for the Senate, as well as the upper houses of NSW and South Africa. They all agree that it is ridiculous to claim that the Senate ballot “reflects” the NSW ballot, and almost as ridiculous to say that the South African ballot “copied” it for the Senate.

The point is that the constituency size for NSW is 21, for SA 11, but for the Senate only six. In addition, the state ballots have honest instructions and the voting rules are identical to the counting rules – as any so-called “decent” system should be. The NSW and SA systems can be described as decent and fair (NSW) or at least fair enough (SA) for minor parties. The Senate system cannot be called “decent”. It can only be called “rigged” and “dishonest”. I correctly characterized the instructions on the Senate ballot as “deceptive and manipulative.” Lack of space prevents me from giving a description of Anthony Greene. It is characteristic of him to use euphemisms when he gets into trouble.

Green dives to rock bottom when he makes the outrageous claim that WA has “copied” the Senate voting system. Not only did WA not copy the Senate system, it increased the size of constituencies from six to 37, thereby (essentially) insulting Green by doing the very thing he told WA politicians not to do. Is it any wonder that I reacted so favorably to the new WA system as I did in my article “WA is undertaking real democratic reform” Posted in Switzer Daily on Wednesday, November 24, 2021

I mentioned above that in October 2021 the AEC gave in to my nagging and filmed a video in the old Senate chamber of a young woman explaining the Senate vote. I understand her name is Kat Gleeson. For the first time, she utters the critical words, “We will count your vote,” regarding certain types of votes that the AEC wants players to consider informal. She also says “we instruct the voters to vote according to the voting rules” followed by propaganda in favor of this system which I find so appalling. This video also introduced the subtle Jesuitical distinction between “voting rules” and “vote counting rules” so important as to enable the AEC to justify its shameful behavior.

My submission proposes to increase the size of the Senate from 76 to 89, which means two more senators elected from each state and one more from the ACT. Most importantly, it will mean the adoption of an honest, voter-friendly ballot. I proposed two sample ballots, the first of which is unrealistic because it is too democratic. I have attached here a model of a realistic ballot for the election that I predict will take place in November 2027.

I don’t know if JSCEM will listen to me. If they did, they would be doing the politicians (and Australian democracy in general) a favour. But suppose they do nothing during this parliamentary term. Readers can then take it for granted that the AEC will waste taxpayers’ money on the same lies as in 2016, 2019 and 2022. Also, the AEC will do as before. He will hire regular voters to lecture voters on how they should vote.

Readers will remember the hospital. “Every square should be numbered for the House of Representatives. For a Senate vote above the line, you need to number at least six squares. For a vote in the Senate, at least twelve squares must be counted under the line.” That lecture consists of one truth and two lies.