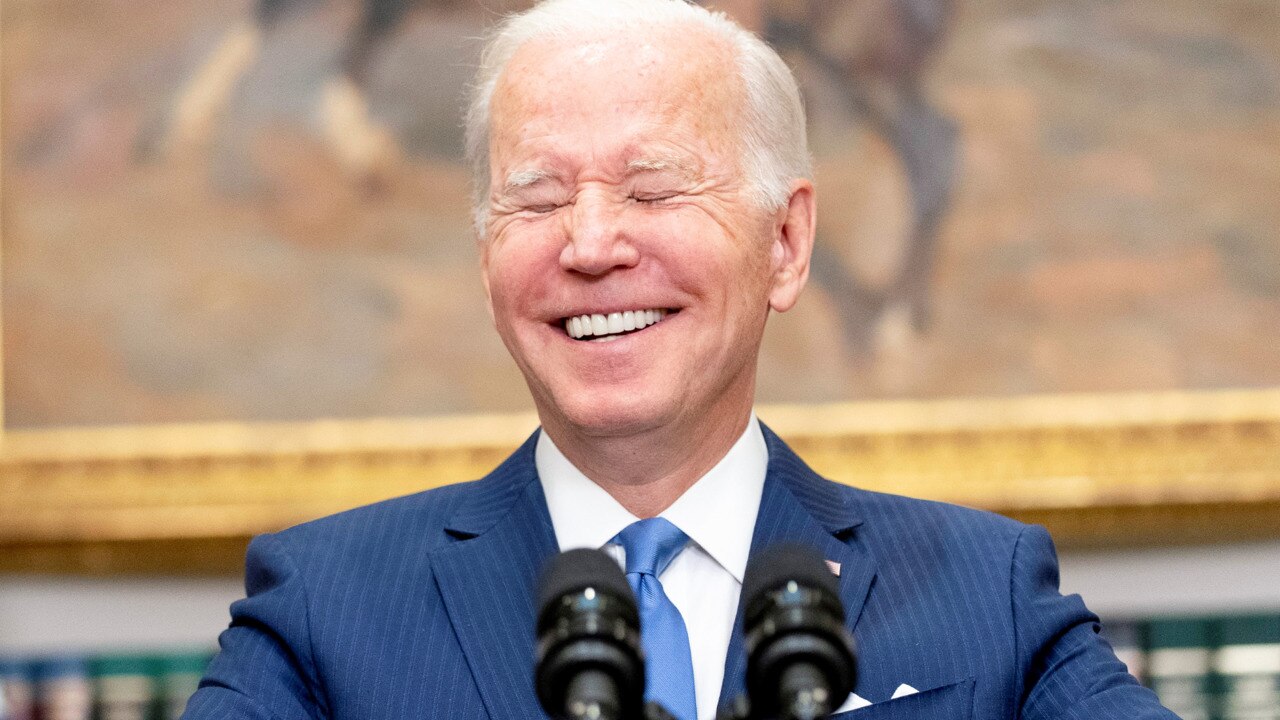 America is in the midst of a difficult problem when the media doesn’t want to admit that something is “deeply wrong” with US President Joe Biden, but people know there is, says Carol Markovic of the New York Post.

“If the president is ill, I think it’s obvious to everyone, and it creates a very situation for the emperor without clothes, when we all know what’s going on, but no one is talking about it,” she told Sky News presenter Rita Panahi.

“The media does not want to admit that something is deeply, deeply wrong with the American president.

“The rest know there is.”

Ms. Markovic said Mr Biden kept his distance from the media and, as a rule, from microphones, indicating fear of the president’s mistakes.

“All this is due to the fact that they are afraid that he will make such mistakes.

If he looked more with it, we’d just talk about it to like, “Oh, he mispronounced,” but since he seems too confused and kind of glass-eyed, and in fact he’s not, we know it’s t just basic wrong words.

“It’s not a typical president talking to the media all the time, and this time he’s besieged.”

“It’s because he rarely talks to the media, we know what a big deal it is.”