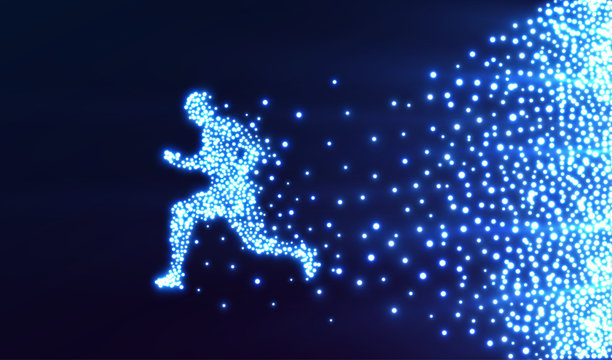 The Jetsons set the standard for what the future could look like, billboards in space could be the next big thing.

The futuristic concept raises questions about the cost, which may scare off advertisers, but the profits could be a real game-changer in marketing. A research conducted by Russians from the Skolkovo Institute of Science and Technology (Skoltech) and the Moscow Institute of Physics and Technology (MIPT) demonstrated that “Unrealistic as it may seem, we show that space advertising based on 50 or more small satellites flying in formation can be economically viable.”

What is the science behind space advertising?

The report concludes that Art advertising will appear as a constellation of bright artificial stars formed into an image that can be observed in the clear night sky for several minutes. Similar to the drone light shows that have been popular at events. The report also notes that the development of these missions has actually become an object of interest for several startups in space, as this approach provides global coverage of the Earth, allowing for repeated advertising of high-demand regions. Imagine seeing an ad at the same time as everyone from another country in the sky?

How can it work?

Launch costs are falling compared to inexpensive CubeSats, making space more affordable. CubeSats are mini-satellites that are a cost-effective platform used to demonstrate technology, advanced mission concepts, such as constellations. They are equipped with reflective sails in the form of pixels that can be viewed from the ground. The report takes into account the demographic composition of the audience, suggesting that “the characteristics of the population parameters allow for a more realistic model of the economic viability of advertising missions. Residents over the age of 15 are considered a paying audience.”

How much can space advertising earn?

In the report, an example mission displaying single-pixel images would have a payback period of 33.7 days, meaning that the education would run for 91.5 days. This explains the science of light reproduction in space. The image can be run 24 times, which evaluates to 24 potential contractors for the mission. Estimated net income in the report is estimated to be around US$111.6 million. But the cost of advertising is up to $ 65, emphasizing that advertising will pay off and bring in $ 2 million daily.